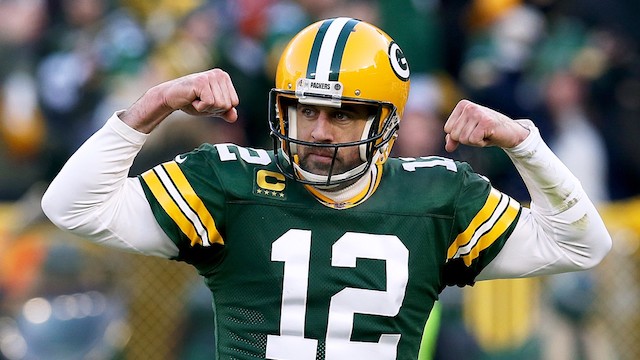 The ‘ropa-dopa’ Green Bay Packers.
Maybe it is the true genius of this new coach, to come aboard, and give the Packers win after win while all along having them appear to play like a bunch of newly assembled high school rubes.  Aaron Rogers has looked like the epitome of a failed quarterback, while all the while building and maintain the highest win/loss record in recent memory.  The team is currently at 13 wins and three losses.  The most recent win was against a Detroit team that looked every bit like a solid competitor but was reduced to an ignominious losing team in the game’s final seconds.  When the Packers played San Francisco, earlier in the season, there was no way anyone watching the results could imagine that the Packers would ultimately win top seeding over that team.  The 49’s, literally and figuratively, ‘kicked butt’ all over the Packers.  Now, it is down to the race for the finishers to qualify to be in the Super Bowl.  If anybody is discounting the Packers in being able to qualify then they ought to think again.  The Packers only play to win and to do so while putting out the minimum work and exposure to injury as necessary.  The new coach is either luckier than the devil or he sure as hell knows what he is doing.

Business Of The Week 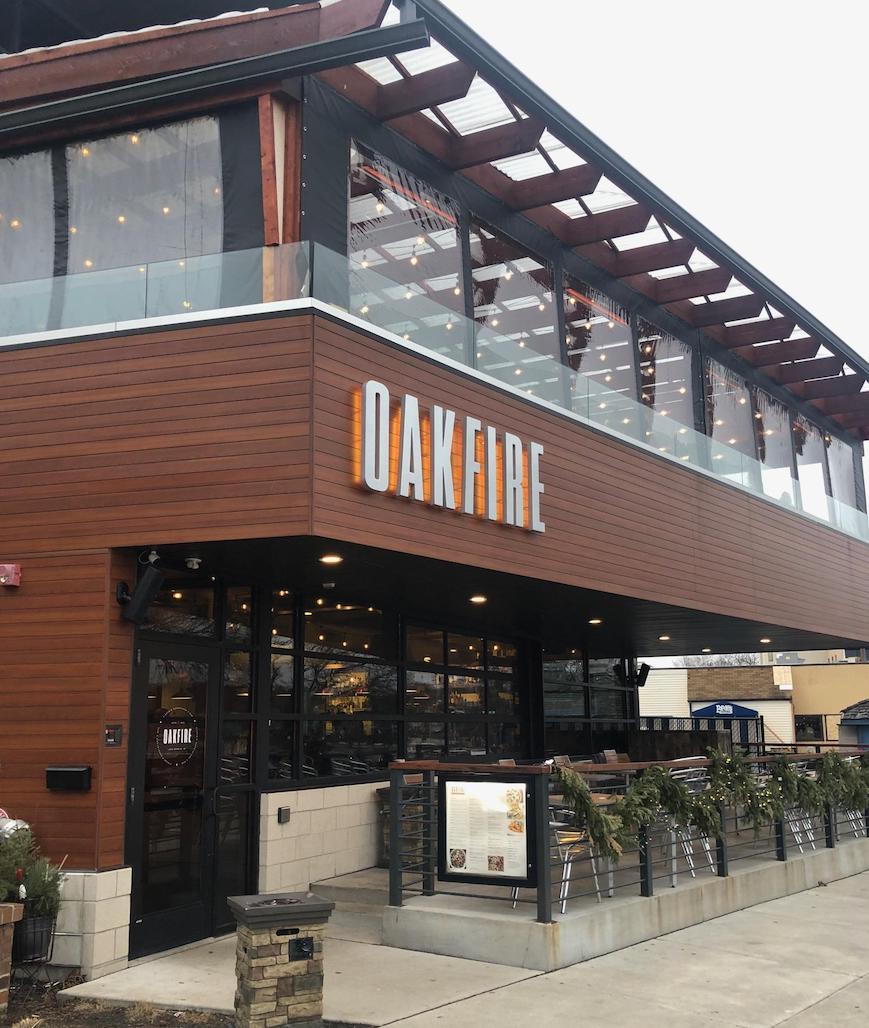 Oakfire on Wrigley Drive has become a favorite and has made a home here in Lake Geneva. One of the few restaurants that not only has great food, service, and location. It treats its employees as assets! 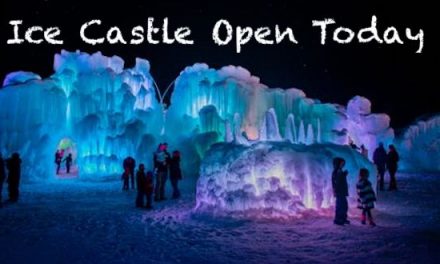 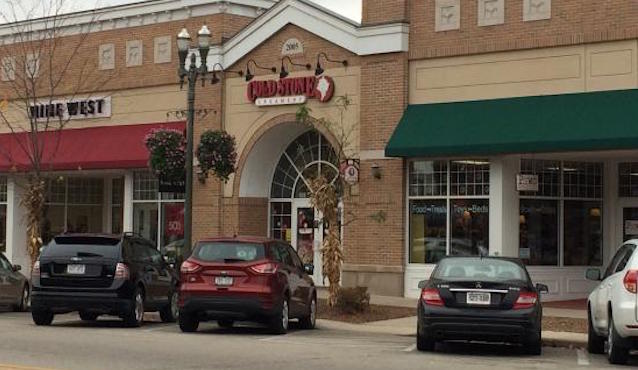