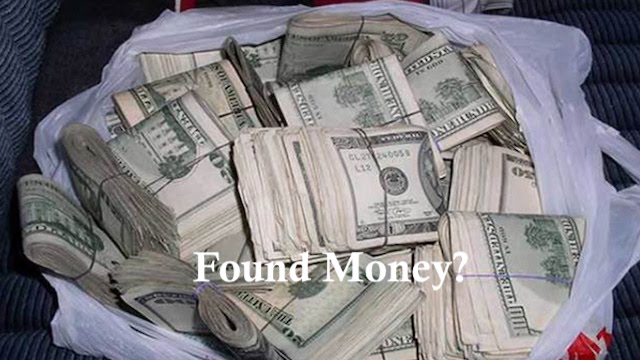 The City’s Administrator Blaine Oborn has given his 30-day notice, just as the city is approaching the start of the 2019 budget process.
Are these two issues related? The city has been juggling finances for many years.

1.) The city’s debt although not that large compared too many cities has been a revolving debt, that as it starts to get paid off, the city borrows more and refinances the debt so that the debt is never paid off but it gives the city an extra million to spend every year. So, although the city almost can’t raise the property tax mill rate, the payment of that debt services is added by law to the city property taxes. The tax bill on city residents is $1,000,000 higher than it would be if there were no debt.

2.) The city has raided every fund that it can. This started back in 2005 when the city council codified the city ordinances and quietly eliminated the ordinance that set aside 50% of the revenue from the lakefront and the parking meters for the repair and maintenance of the beach, the Riviera, lakefront, parking and parking meters so that the tourists (not residents) paid for those repairs. The city raided those funds and passed an ordinance to refurbish those funds at $75,000 per year and used TIF#4 funds to repair the Riviera ($800,000) and buy the new parking meter system (1 million).

3.) As the lakefront and parking meter funds grew, they were comingled with the general fund by placing them into separate categories within the general fund, thus making the general fund look like it had more in it than it did, so that they could spend that much more of the general fund and still keep the required 2 million in the General to maintain a good Moody’s rating.

4.) The city receives about $600,000 to $700,000 each year from the state’s transportation fund to rebuild the city’s roads which the city is required by law to keep in a separate fund, but in truth, the city puts it into the general fund and uses it to run the street department.
Note: In the more recent budgets the transportation money from the state is not listed separately as before, but is comingled with other state money as “intergovernmental revenues.”

5.) For years TIF#4 was used to supplement the city’s spending by transferring anything and every expense that the city could find, including half the cost of a street sweeper, repair of the downtown roads, alleys, Riviera, etc. Then as TIF #4 closed, it netted the city another $2,500,000 as its portion of the 10-million-dollar surplus TIF#4 revenue that had been collected from local area taxes, but not spent. That money combined with transferring the fire dept. fire hydrant fee of $250,000 from the city’s budget to the resident’s water bill enabled the city to continue to spend about 1 million more than collected revenue, until now.

Shortly after hearing about the resignation of City Administrator Blaine Oborn, it was rumored that the city just found another $2,000,000 dollars to spend. Assuming this is true and Blaine Oborn, a straight-shooting man, has nothing to with the city’s new-found money, where could this money have come from? Well, when the Edwards Blvd extension, was done every owner, whose property was along the extension was assessed for the cost of that road based on that linear footage; however, the payment of that assessment was interest-free, and not due for 10 years. Well, those are coming due now and it should have gone back into the TIF#4 fund, but TIF#4 is closed and only those who paid prior to its closing received distributed funds when TIF#4 was closed. So, what is to be done with this money when these assessments are paid?

Also, since the assessment stays with the property, will the purchase of the property from the city for the future Hampton Inn and/or the assessment associated with that property be part of that 2 million dollars? The secrecy of closed sessions hides the truth of negotiations from the public, so nobody knows and therefore can’t tell us what is going on. Perhaps our current city administrator is leaving because he doesn’t want any part of this and will remain silent as he rides off into the sunset so as not to burn the bridges behind him, or violate the closed session religion as he leaves town. 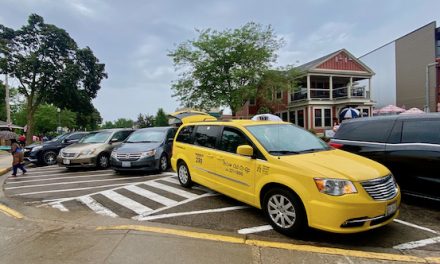 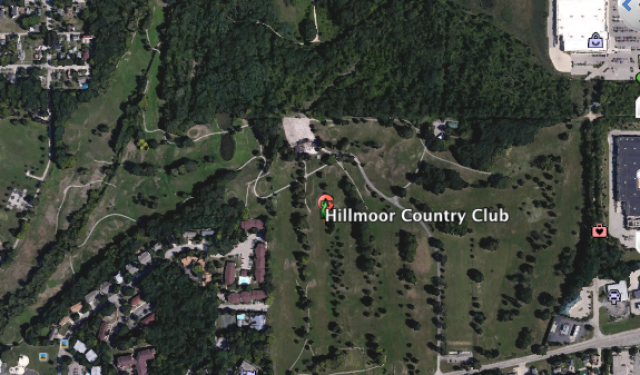 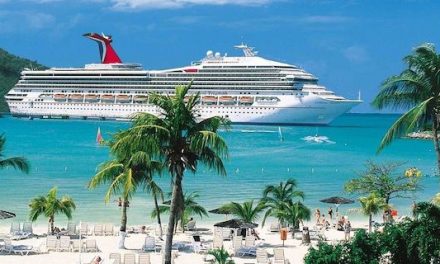