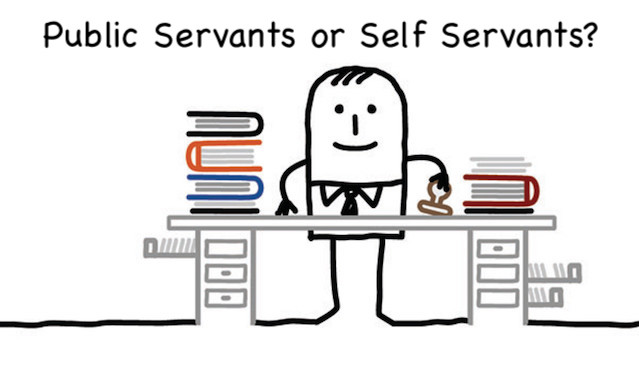 It was for that very reason, and a lack of trust in leaders, that the U.S. Constitution restricted what the federal government can do, but left the rest up to the states and the people. It was only after decades of misuse of authority by states and local communities that amendments were added to the Constitution restricting some of the abuses of states and local authorities, although some abuses continue on into the present time.

The Lake Geneva comprehensive plan, and those for other communities, was approved by the State of Wisconsin for a similar purpose; to restrict what city councils could approve by putting both in restrictive elements and an organized growth plan for the city’s development. Since then, the original Lake Geneva comprehensive plan has been under constant attack. Almost every change or attempted change to the city’s comprehensive plan has, or would have, undermined it. Some assaults on the plan, such as the annexing of the Hummel property (that increased the city area by 50%) have been successful.  However, that attack on the plan also included trying to open the entire area to commercial development.

Today, there appear to be at least two versions of Draft #3 of the comprehensive plan, with the same date.

The published Draft #3, January 9, 2020, with 2/10 changes published on the city’s website, does not match up with the page locations specified in Vandewalle & Associates Feb. 18 documentation of the changes. The page numbers also do not agree with the earlier published versions of Draft 3.

So, it must be asked; how many versions of Draft 3 are there?

That phrase explains (as part of the comprehensive plan) how with a simple zoning ordinance change one can add (or remove) additional options without actually changing the comprehensive plan by making a zoning ordinance change with the words  “allowing these additional uses,” and then adding in stuff never intended to be part of the plan. Furthermore, the plan commission ignores and continues to ignore, its own zoning ordinances by not requiring a variance for exceptions to zoning requirements, instead substituting parts of another zoning requirement as part of the CUP (continued use permit).

Draft #3 (all versions) of the plan are so pro-development and pro-business expansion that they are in direct opposition to the much commented on views expressed by citizens showing up at every public meeting about the comprehensive plan change to date. 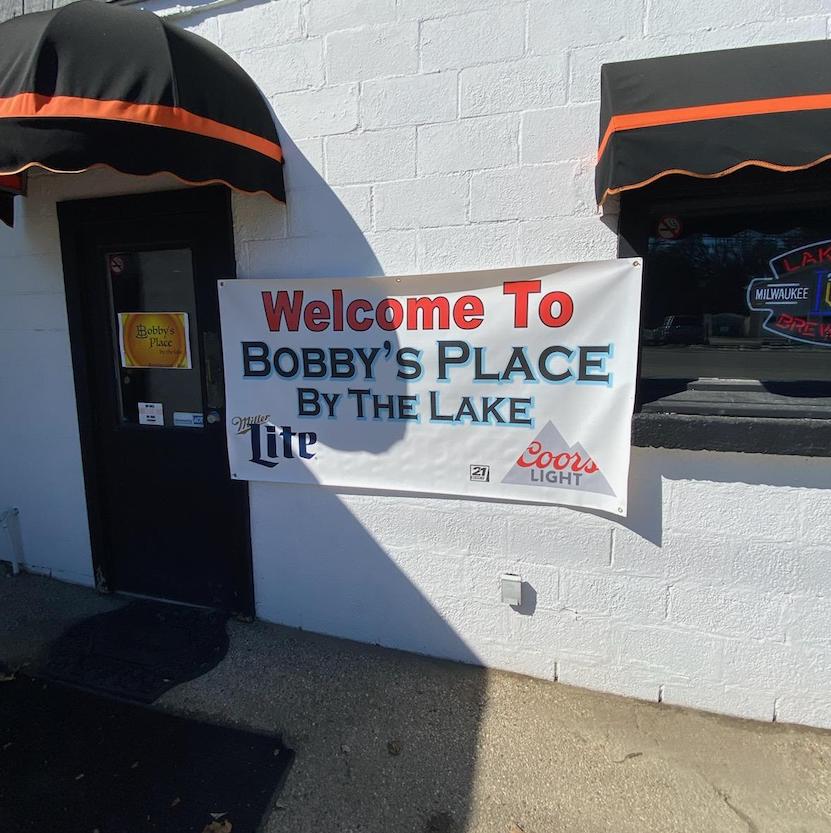 Bobby”s Place at the Lake. Best $8.00 burger around the Lake. This is a great place located at W3230 Southlake Shore drive 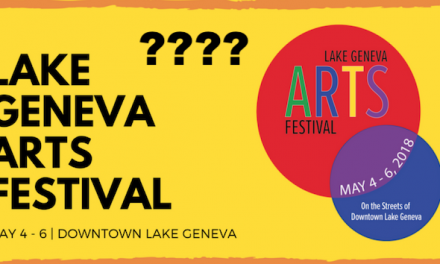