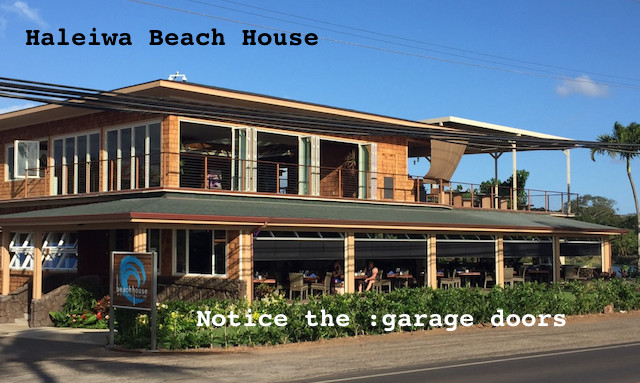 Hans Melges.  This handsome man, owner, and operator of the county’s neatest and most modern car wash, came in talking like the sailor he is, from that championship America’s Cup family, to the City of Lake Geneva Planning Commission on Monday night.  He ‘sailed’ himself right up onto a reef when he presented his plans to rebuild the outside of his new real estate sales office next to Starbucks (the old Unicorn Store building) however. His rather off-beat idea was to remove the two prominent bay windows at the front of the store that give the building its special character, and replace them with garage doors.  The garage doors plan took the commission by shocked surprise.  Instead of becoming more stately and logical, while standing before the stupefied city planners, Hans went the other way.

Hans informed the august group of seasoned citizens that his idea was wave of the future for retail stores.  Garage doors would open every morning so potential shoppers passing by could see the entire inside of the store and walk in and circulate freely. Hans explained that his doors would be very expensive and special. Not your normal garage doors.  The committee members glanced at one another furtively, because there isn’t going to be a retail store at Hans location.  It’s a real estate office.  Right after Hans alleged that the Germans bombed Pearl Harbor, the commission knew Hans was on a roll, so they let him finish.  When he was done they voted no across the board, but not to hurt his feelings, Doug Skates and Sarah Hill asked him to come back with pictures showing how his concept might look, so they could better judge.

Hans left, mad as hell, whispering something about a toga party or a road trip.  Incidentally, the new beach house in Haleiwa, Hawaii (what used to be Jamison’s) just opened with seven beautiful garage doors opening out onto the main street.  It’s a treat to be there when the seven doors slowly go up, to almost instantly join the passing public with the warm inviting interior.  Hans may have left mad, but he could also be quite correct, and riding the cutting edge of a new trend.  Sarah and Doug both have big forward-thinking brains, so they may very well help Melges bring some new interesting changes to the downtown area.  Melges is a really decent guy, by the way, even when he’s on a bit of a rant.

Live Nation. Alpine Valley’s Music Theater management company called Live Nation (the largest entertainment company in the United States) decided to close this wonderful ‘anchor’ theater for the first time since 1977.  Their plan is to only close for the 2017 season and reopen in 2018.  According to Live Nation Management Company, they are seeking to bring aboard artists looking to perform in different venues that will attract larger crowds and, therefore, bring in more money.  Alpine Valley once referred to as “Little Woodstock,” where concert goers would camp on the property, dance and play loud music until dawn, and bathe in the pond off of Pond Road.

All that has changed significantly.  The one thing that has remained the same the past forty years is the Wood Pavilion.  What the plans are for the Pavilion and Alpine Valley remain to be seen.  Alpine has alway been able to bring in the hugely popular bands and artists like Frank Sinatra, Chicago, Jimmy Buffet, Dave Matthews, Bob Seager, Aerosmith, and the Grateful Dead, just to name a few.  Quite possibly, Live Nation is going to take the year ahead to detox the parking lot and surrounding area, since it is well known that the expression most commonly used by locals about Alpine has become, over the years: “come on vacation and leave on probation.”

Quite possibly, a brand new attitude, with the recent purchase by a company of that size and reputation, will have everything to do with helping the community clean up and get straight, out in that 168 acre wood. 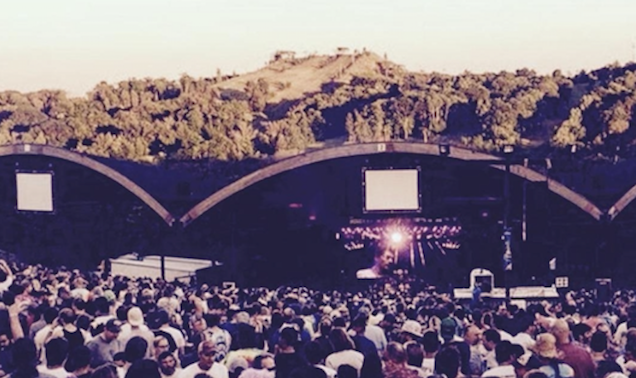 The end of Alpine? Was it a lack of entertainers or was it the end of drugs in the parking lot. Will it be back?

Cartoon of the Week by Terry O’Neill 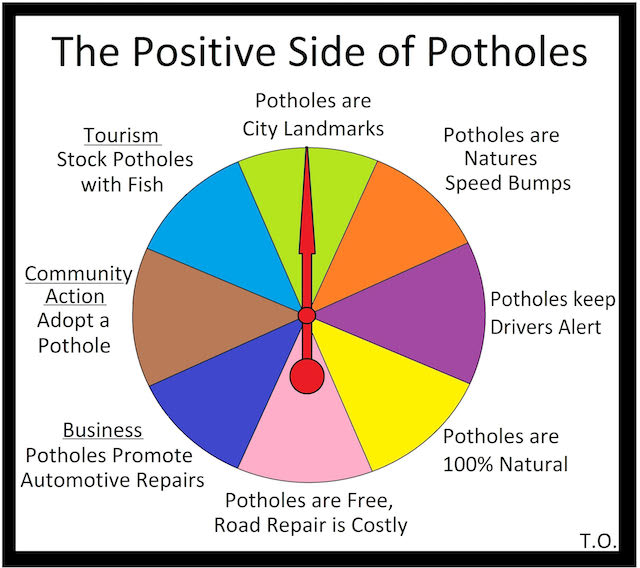 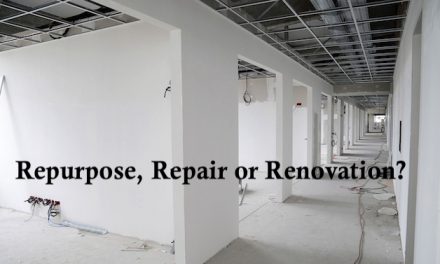 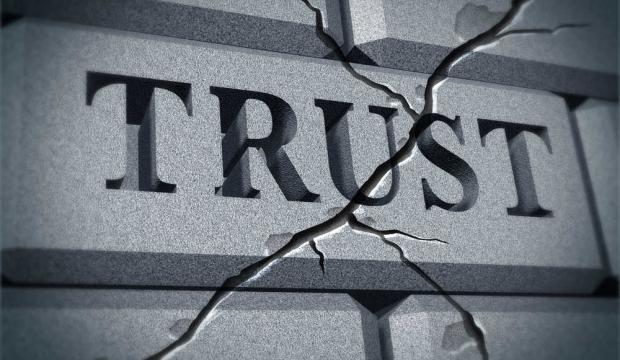