The phrase came out of the system of United States Federal Corrections, and originated simply because the applied contained subculture present in American facilities of mass incarceration are unremitting in exposure and intensity. In real life, outside of that system of human processing, all of us enjoy the ability to move about, reside, work and take breaks of every kind in a process we refer to as freedom.

That freedom of movement, speaking and doing just about everything we might want, only limited by rules, laws, relationships and money, has been the single most treasured aspect of American life since the inception of the country. The enjoyment of those things we so treasure is not under attack, except very marginally, by our system of justice. Those things are under attack by an advancing technological front of near tsunami proportions.

Work is the word our culture uses to describe survival. We all work in order to provide those things we need to continue living in any kind of comfort and enjoying those things we refer to as freedoms. Work periods have ever so slowly evolved from being without specific parameters to timed events. We have all come to work within the same construct of time-related periods. Whether work is performed by the hour, the day of the week, the weeks and months of the year and even by years themselves, the process of timed work periods have been engrained into our group psychology to an extent so penetrating that we aren’t even aware of it.

The entire work ethic built around such periodically adjusted and monitored times is coming to an end and the culture has, as yet, no clue as to what to replace it with. Once again, as cell phone, computers, the Internet and more electronic tools come online in society working for survival appears to be heading backwards in structure.

The modern ‘conveniences’ almost everyone has taken totally for granted are no longer conveniences at all. These tools have become a rigidly implanted part of our lives and they do not know the meaning of the word time.

Cell phones can ring at any hour unless turned off, but almost all cell phone owners can’t turn them off for fear they might miss an important contact. I first discovered this simply yet quite logical fact just after the fax machine was invented. I was travelling internationally on quite and extensive basis. I wanted to remain in close contact with my family back at home. International phone calls were frightfully expensive and not always available but fax connections were almost universal because all that was needed was a live telephone line. I traveled with a portable fax machine to also allow communication made difficult by extreme time differentials. What happened back at home with the influx of these fax communications coming in at all hours of the day and night? My family could not fail to hear and then read each one as the machine slowly printed out its messages, no matter what time of day or night the messages came in.

This same effect has taken over cell phone transmissions and texts of all kinds. Silencing the phone’s ringers, text tones or turning the machines off entirely hasn’t been effective. There remains a lingering fear by almost every human that something of import might be missed. Something dealing with personal, family or economic survival. The constant vigilance by the public of electronic device transmissions hasn’t been missed by the business community. There is no extra pay assigned to cover the time or trouble of an employee called during what used to be non business hours. Rare is the program formally put into place requiring respect of personal time or appropriate compensation for violations of it.

The conducting of business and employer/employee conduct is slowly and insidiously becoming as time and attention getting as that applied to prisoners in penitentiaries. Being unavailable by not answering incoming calls or returning them at a more convenient time for the person called is becoming unacceptable in the rapid fire and instant decision world of today’s business environment. More than compensation for time is at stake when the bounds of time are removed. The very survival of human beings to think and act as human beings becomes an issue as ever more robotic response and behavior become the expected norm.

Human beings have not developed through three and half million years of evolved change to function twenty-four hours a day. Down time and sleep are rightfully considered and studied to be restorative functions and a vital part of a healthy human psychology. What do the three numbers 247 when divided by a hyphen signify with respect to the survival and continuance of the human race, as those of us living today have come to know it?

Your thoughts are always welcomed in comments below 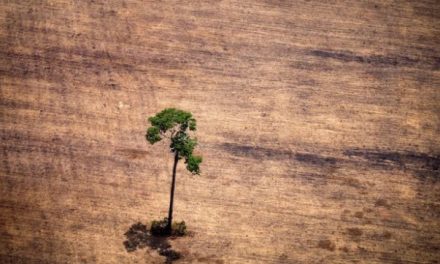 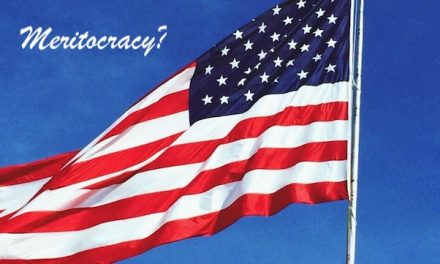 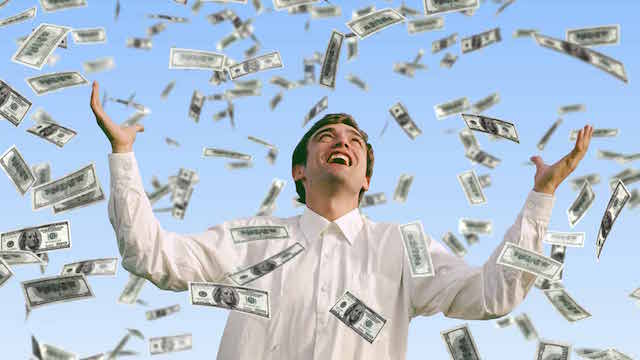