I CAN SEE CLEARLY NOW THE RAIN IS GONE

……I can see all obstacles in my way.
Johnny Nash, so many years ago, wrote song lyrics that reached a depth well beyond anything typically encountered in a seemingly light hearted and very popular song.

What so stands in the way of human progress?  Why does the progress of the human species appear to leap forward in great bounds only to pause or fall back in nearly undisguised retreat or obvious failure? How can the complex thought required for the almost miraculous ability of humans to act harmoniously and oriented toward the solution of even the grandest of physical and philosophical challenges be produced by minds which can also actively choose “wrong” or destructive courses of action? What comes to be defined as the right or wrong action is, of course, quite debatable and the subject of near continuous discussion and argument?

Some things, or truths, can be held to be self-evident, as so eloquently put forth by Thomas Jefferson in the U.S. Declaration of Independence.   Pleasure is held to be more pleasing than pain.  Happiness is thought to be superior to bleak depression. Comfort is held to be better than misery.  Beyond these rather obvious “truths” which can be best described by the phrase “rise of civilization,” human beings are alternately fully charged and capable of deciding en-masse that ignorance is better than knowledge, that stupidity is preferential to the exercise of intellect, and unproven unlikely belief is superior to scientific results.

Humanity cannot always see clearly. The “rain” blocking its view of likely future outcomes must be cleared sufficiently for enough people to force the rest to go willingly, if not enthusiastically, into that future.  A movie was recently made called The Imitation Game.  It was all about how during WWII the British put together a small team of mathematicians to break the impossibly complex codes used by the German Enigma machines to transmit information about all aspects of the Nazi war effort. These codes had to be discovered to save millions of lives and prevent the totalitarian takeover of the entire planet by the genuinely evil Nazi forces.  Many men and women involved in the effort, although understanding the goal of breaking the codes, totally disagreed with spending the large amount of money and time needed to go after something they believed was impossible to start with.  But the team proceeded, the codes were broken and WWII was won (with other contributing forces also providing valuable assistance).
Only one man, Alan Turing, could see clearly.
The rain was gone before his eyes and mind.

Today, right now, for all of us reading this Op/Ed, the rain is heavy and not gone from much of western society’s vision.  Humanitarian and environmental goals and programs toward which western society, and humanity itself, should be poised to pursue and actively work to bring to successful fruition, are all too often  simply given lip service. They are shunted aside or  written off as too costly or too diverting of funding to pay attention to, much less occupy the minds and pocketbooks of most of humanity.

Education is one of those areas that is not only not given full support in this new modern era, but is defunded and set aside, unless it directly involves some technical advancement to secure and hold a job.  Research for research’s sake is given the same treatment with funding dropping precipitously at universities and labs around the country.  The space program, the obvious course of humanity’s future life and pursuits is almost non-existent compared to only a few decades ago.  The deadly decay of the earth’s resources is almost totally ignored, from an action standpoint.  Ridiculously tiny countries and populations in fringe areas of Africa and the Middle East occupy attention well beyond the scant notice they should receive.  While these failures to ‘see clearly’ go on, the very integrity and honor of the human spirit is being sold out, and the torture of other humans and the grand theft of almost all earth’s assets is often allowed to continue  unfettered.

I grew up in an age where the hopes and exhilarated dreams of an entire culture seemed driven to strive to reach the stars in almost every area of endeavor. Unfortunately, I can only prize this experience in retrospect.  It is not a life you or I currently enjoy.  “Where did Alex’s hope go?” is a timely question asked by a preacher about a college prodigy after his suicide in the classic movie The Big Chill.  Where did America’s hope go? How did we lose the national optimism that imbued the fifties, sixties, and even early seventies?

Those of us who inhabit America today, and for quite some time since those halcyon days, know deep down inside our thoughtful souls that we are not living in a time of great hope.  Why does this happen to humanity periodically over time?  The Mongol hoards did not sweep down and conquer Rome.  They swept down to mingle among the crumbled ashes of a grand culture that had already crumbled and fallen apart.

There are no accidents in sociology.  There are incidents.  There are occurrences.  There are results.  It is not an accident that America turned dramatically from being on a course of wild outward adventure to a direction in total opposition to that. Inward narcissistic pursuit at a critical point in time became and remains the direction taken by this American culture.  It was no accident.  A few humans saw the potential to live out a very successful plan to apply survival of the fittest to an entire country.  Following WWII this small band of people, referred to fearfully by departing President Dwight Eisenhower as the “Military Industrial Complex,” grabbed America by its proverbial throat and for great profit took everything the country had to offer while killing or disabling any opposition, foreign or domestic.  By purchasing almost all sources of media they have maintained the charade of being simply wealthy protectors and benefactors over the conquered culture they so devastated.  Most of the American culture believes, right this minute, that authoritarian rule is good for them as long as it is referred to as ‘representative,’ ‘democratic’ and being the result of republican rule.

There can be no hope without vision.  There can be no vision without the ability to see clearly into a brighter future.  There can only be waiting and suffering through the blanketing rain that’s too often referred to as reality.  The reality of tough love.  But there is no tough love.  There is only tough.  Can you see clearly now?  Is the rain before your eyes gone? An old Chinese proverb states: “He who shoots at no target hits same.”

Can you see a target?
Can you share the vision? 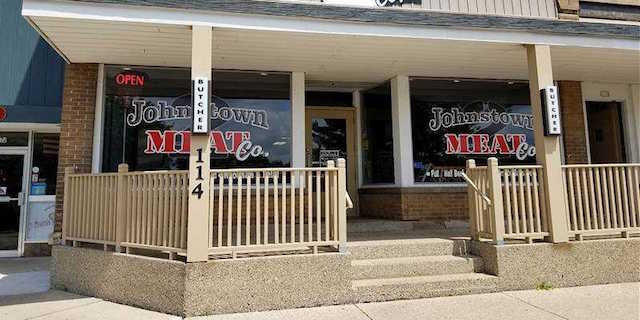 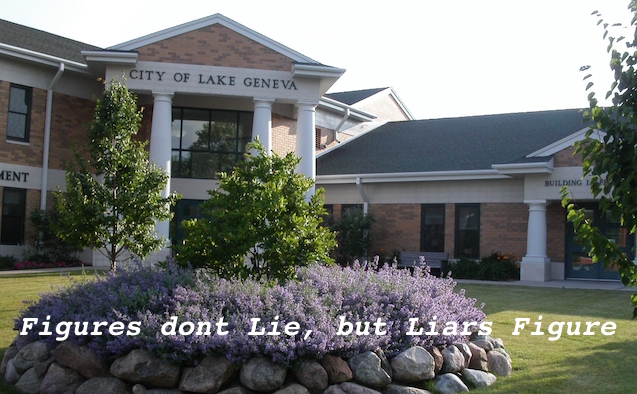