As unbelievable as it sounds, Dennis Jordon, Air Jordon, international man of misery, and former Lake Geneva City Administrator, is favored and put forward by Mayor Gumby Connors for a position on the city police and fire commission.
Lake Geneva’s most vilified and hated former city administrator cruises to victory with Gumby leading the charge to secure his appointment to the police and fire commission.  The vote was four in favor and four opposed.  Alderpersons Chappell and Hill put aside their oil cruets and decided to not participate in any oil wrestling.  They voted against Dennis the Meanace (Jordon) along with Lyons and Kupsic (yes, even rather short-sighted and quiet-minded Alderperson Kupsic voted against Dennis).  The vote was four to four until the tie breaker-Sarah Hill. Hill went right at Mayor Gumby and asked him what he thought he was doing, and how could he justify his support.  She was aghast that the fellow she’s been trying to dump from office for years was suddenly allowed to come back through a crack at the base of the church belfry.  But through that crack the mayor guided him.  Gumby’s response to Sarah Hill that contained all the explanation he thought he needed was “Why not?”  No, he didn’t wait to hear why not.  He simply broke the tie, and Dennis is again here, lying in wait. As impossible to scrub from Lake Geneva as silicone cement is on clear glass.

Tom Hartz negotiates to purchase the old theater using TIF funds which are nothing other than well disguised  tax funds. Funds which have been  put up by all local taxpayers to take care of blight, not retire old aldermen.  Of course there is that other side of the coin.  The old theater has been laying there on one side of Broad Street, right in the middle of the main shopping district, like a dead decaying whale for about ten years.  Even the bones of the place are starting to fall down.  Anyone coming in to convert the place from its current form of zombie business death might be welcome. Even a former alderperson who somehow gets to be the one to buy the place for about the same money the city is setting aside to pay him to buy the place.  Would almost any business person want that deal?  You might say “of course,” but you’d be wrong.  A business person entertaining such interest would have to have known what the city was going to do with the TIF funds and none of them did.
Tom did not take unfair advantage of anyone.
He just accidentally put in his offer, on exactly the right day, at exactly the right hour, of exactly the right minute.
Exactly. 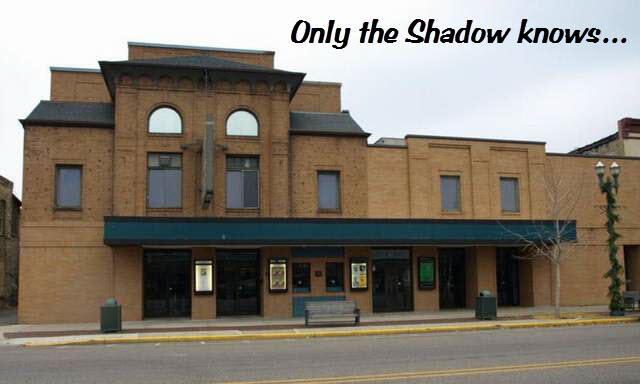 CBB (Combining the Chamber Of Commerce with the Convention and Visitors Bureau):  CBB which is the shortened acronym for Cobb, which is the first word of the name for the new group (to be called Corn on the Cobb).  Combining The Chamber Of Commerce with the Convention and Visitor’s Bureau is absurd as they serve two different functions. Yes, both can be related to the tourist industry, but combining them will lead to the commingling of revenue sources, which cloaks financial traceability and dilutes focus. This leads to more self-directed control by certain influential individuals to the exclusion of everyone else. Commingling of funds cloaks financial traceability just as commingling emotional issues clouds anyone’s judgment. In most cases keeping issues isolated helps groups to stay focused on particular issues. Combining issues  only works well when the groups involved have the same focus.

For example: combining all the communities around Lake Geneva under one committee (the newly revived Lake Use Committee) to set up standards that deal with lake issues, makes sense. Even though the multiple desired uses of the lake differ, those desired uses affect all of us and our underlying common objective, namely the preservation of the lake to ensure it’s continued viability for all activities.  All too often monopolies do little to help, service or add to people’s bliss or well being.  Note how formed monopolies of gasoline sellers, airlines and cell phone companies have turned out for the public.  The monopoly formed when these two operations (never forget the Lake Area Chamber of Commerce has no association whatever with the City of Lake Geneva other than as a receptacle of taxpayer money) will not be good for the community, voters, visitors or other people living and playing around Lake Geneva. 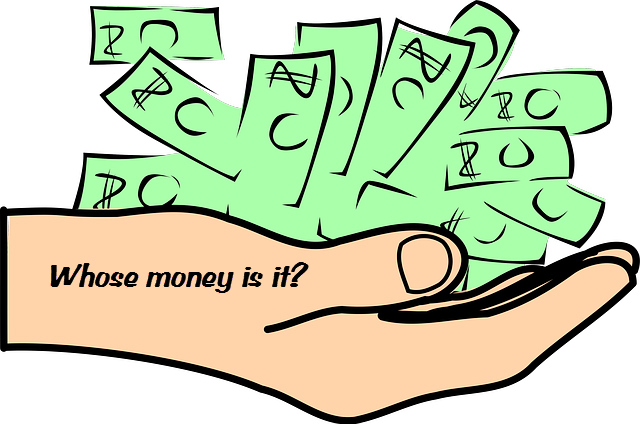 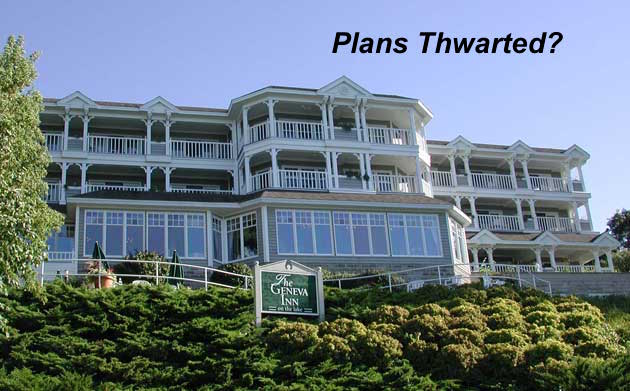 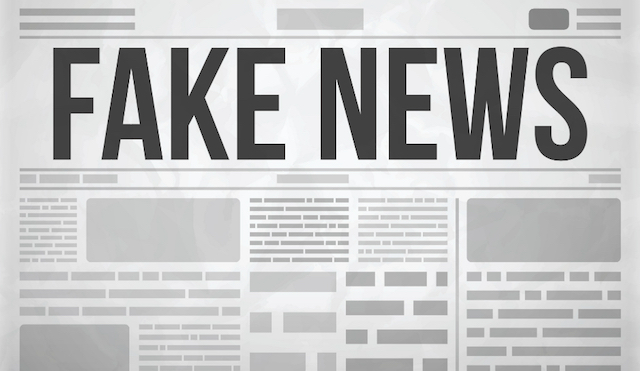