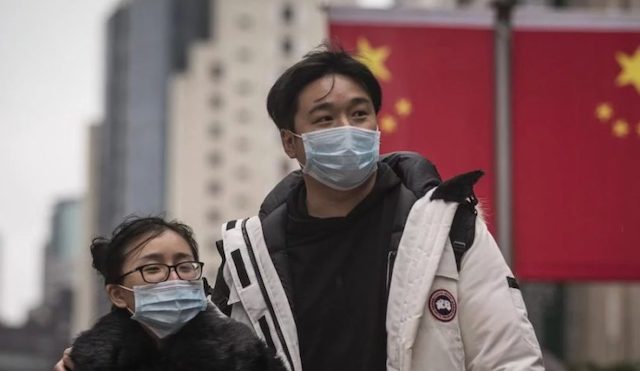 IS ANYTHING REAL ANYMORE?

So, who’s going to win the coming election, and does the presidency really matter if a candidate wins, who might pay attention to traditions and laws? The Senate and the Supreme Court would seem to prevail in getting much of anything done, if anything was really being done today, which it is not. Still no highspeed rail, no real repair of highways and bridges…a space program of fits starts and second-hand kind of crap.

Now the same hysteria, only larger, begins to permeate everything with respect to a virus that statistically is meaningless, but blown to hell and gone by the media and every country leader that wants to isolate populations and have them live in fear (2700 deaths, that’s two thousand seven hundred, mostly in China, population 1 billion 439 million). The opiate crisis is another non-crisis, but who’s counting. 46,000 overdose deaths last year (the majority from street drugs) and 36,000 highway crash deaths. Nobody is complaining or making anything out of the highway deaths…and, in fact, many oppose automatic driving that almost everyone knows will plummet the highway deaths to near zero. Oh, and 61,000 people died from the regular seasonal flu in 2019.

But again, who’s really counting instead of hyping a new mysterious virus that can be bounced around off the many post-apocalypse movies so popular these days. Oh, I almost forgot, it’s about scaring the crap out of people to either blindside them or control them using fear.

Divide, frighten and conquer. Today’s mass media is ‘all in’ for helping implement these murderous scams. Also, the powers that be figured out that using the skewed and ridiculous figures about a robust economy can be portrayed like sports data, to huge success. Let’s say your team wins the championship, any championship, and you celebrate wildly for some time. Get the hat and the rest of it. You are a champion. No, the team members, owners, and coaches make mega-millions. You not only don’t share, but you must also pay ever-higher prices to watch this seemingly close and personal experience play out, as the reality of the true cold and uncaring experience hits home when you attempt to pay your own bills…just like happens with this very successful sports portrayal of the great American economy.

There is no real opiate ‘crisis,’ any more than there is a ravaging planet threatening new virus, just as there is no robust American economy for the middle class or regular people. There is the reality of trying to pay the bills, however. Sports team owners, coaches, players and the wealthy controlling almost everything in America, don’t have those bill-paying problems. Are elections ‘real’ anymore? Today it was announced that fully 27% of the voters voting in the coming election will do so on machines that do not allow for a paper ballot back up. The machines generate a paper ballot from the electronic touch screen vote (attempt).

Is anyone paying attention at all to the whole election controversy? Whatever anyone might believe, is it not better to have a manual paper ballot as a backup, marked by the voter, rather than machines that can be hacked (and were hacked in the last 2016 election)? As America waits for whatever it is waiting for, has the population begun a descent into a level of I.Q. threshold that plunges way below the average (the old average) of 100? Has it always been this way, where the rich and super-rich control most of everything? Yes, it has, but following WWII, it seemed like the U.S. would become not only a hotbed for the development of new and stunning technology, but also would finally change that practice and trend to the point where regular working, and even non-working, members of the population might feel reward and comfort in simply being a part of, and contributing to, such a grandly successful and wealthy country Since the 1970’s America has gone backward, using just about every measure of advancement one might care to use.

The question is, how long can that retreat continue before the wonder of America becomes the America of walled chateaus surrounded by slums of the lowest and worst sort? 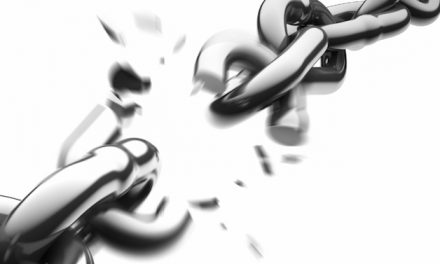 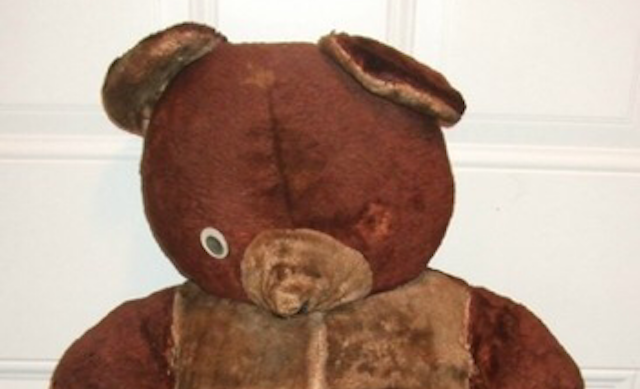