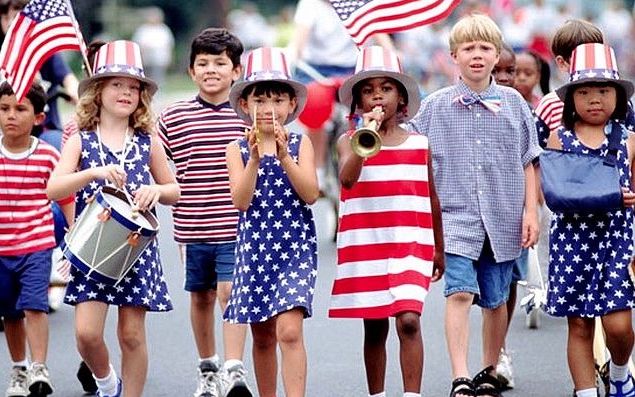 Patriotism, that word being bandied about by the conservatives, now meeting (again and again) for one of their (Trump failed and lost but we endure) political rallies, is only a feeling. The expression of that feeling, which is often defined as a love for a particular country or region, along with devotion to the people, mores, rules, and laws of that region, are countless. The waving of the flag, the wearing or venerating the wearing of military uniforms, the adoration of military members and the might they hold, even statues and monuments, are all manifestations of exhibiting one’s support of the country. Being patriotic is much deeper than simply following along with the expressions, however. There is nothing that must be patriotic about serving in the military, for example. People get paid great salaries, expenses, benefits, and more to be in the military. They are not required to believe…although they are required to take an oath to believe. People do not have to tell the truth about such beliefs, even when forced to swear on a bible (which is also a bit strange, since the county embodied in what we call the USA is quite definitive in declaring itself secular). Patriotism can and would consider the conduct of the country, its leadership, and even its fundamental economic and political dynamics.

Corporations are not nice. They are effective in organizing and operating large groups of people. Capitalism is not nice. It is effective in directing everyone’s attention to surviving by trading goods and services. Fairness, or believing in it, does not necessarily play a huge part in having or exhibiting patriotism. Patriotism has been hijacked by many causes and movements. ‘Wrapping’ oneself in the American flag’ is a practice, both physically applied and ethereally expressed, that is as old as the country itself. The latest large group to wrap itself in the flag is the republican party. Harley Davidson owners and riders fly huge flags, along with many drivers of pickup trucks that never pick up anything. The conservative republican party has tried to absorb the word patriotism by converting the definition into being a belied about how the conservative republican see the way the country must be run.

Patriotism is a much bigger word than these small-minded citizens want to consider, however. They just want the word to describe them to the exclusion of all others. America was settled by escapees, those avoiding punishment, and the starving masses flowing out of impoverished Europe. The founding fathers, all of whom were not part of any of those three groups, strove to write a document that would provide the single most important and missing social element of the time. That element was fairness. America, as a country, is founded on the concept of applied fairness in almost every situation of law, criminal punishment, economics, and even elections. Striving for the accomplishment of living up to the constitution those early men wrote. is a part of the driving force behind the building of a patriotic belief. Patriotism, given that conclusion, is not a readily definable belief because it is based upon a malleable set of principal applications that can never be perfectly applied.

Patriotism is not about hurting anyone or anything. It is not about forcing others to believe in a certain rigid definition of what it is. A giant part of American patriotism is the newfound practice of acceptance. LGBTQ, blacks, browns, women, and more, are all a part of the collected pockets of humanity the mental umbrella of patriotism has come to shelter. These are new times. Only a hundred and some odd years ago people met in parks to watch and celebrate the torture and executions of other human beings. Moving forward in time, the same thing on a smaller scale happened in the south with lynchings. America is proving itself better than these signature practices and events. The ‘umbrella’ of tolerance is filtering into and above the belief we call patriotism, and it is hardening that belief ‘cloud’ into something concrete and permanent. Celebrate living in this time of real patriotism, honor, and justice. Do your best to continue the kind of mental development to travel along a road of truth that leads to what we call modern civilization. Neither patriotism nor civilization will ever by conceptual beliefs that remain anything but open to change and evolution, and it is all of the participant’s job when we declare ourselves to be patriots, to understand and accept that. God bless America but also, we must try to hope and pray that all Americans will bless America too. 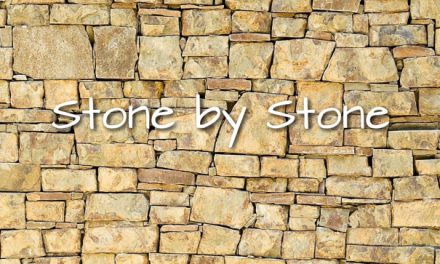 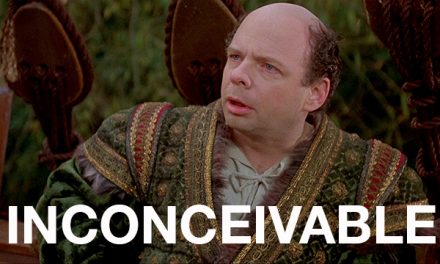 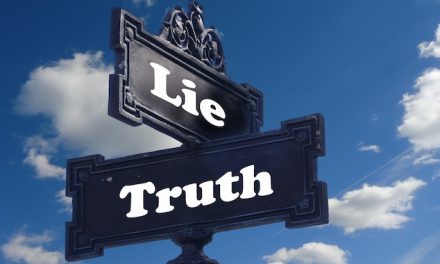 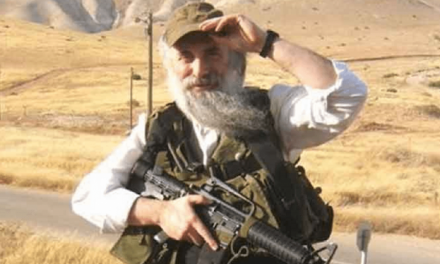