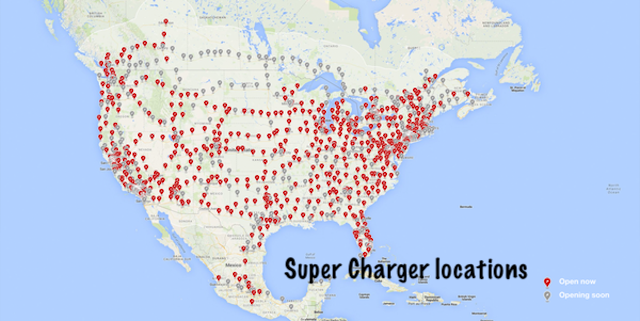 I went to Hawaii and rented a couple of Tesla automobiles on Oahu. I lived with them for three weeks. I loved both the S and the X model. Unfortunately, I couldn’t rent the 3 as it wasn’t available back then. The cars ran quiet and fast and everything worked well. But what did I find out there that I am writing about right this minute? I found out about Hawaiian Electric, the power company for the island. They are the highest revenue business on Oahu. What had they done to take advantage of the coming electric automobile revolution? They managed to get two laws passed; one to assure that the price for electricity at their own charging stations could be up to seven times more than home electric power, and a second guaranteed that no competitors could get their own charging stations built. The Hawaii Electric chargers were lousy, and the effective rate of pay, if translated into miles per gallon was equal to 15 miles per gallon. That was two years ago. Today, in a very small NYT article, it was reported that Ford, Amazon, and VW all plan to build power stations throughout the U.S. and Europe. In the future, the real money is not going to be in the cars. The biggest money earners of all time are quiet little inventions we all use every day: the electric meter and the gas pump. Nicolai Tesla was terminally upset with Westinghouse when that man invented the electric meter. Tesla thought power should be provided for free. A man who owned a car batter company ten years ago, when he was asked what he thought the main impediment to really getting the electric automobile off the ground looked straight into the camera and told the truth. “The main impediment to really get almost all automobiles to be electric will be getting the price of electricity up to that of gasoline.” Oahu is a great example, of this commercially rapacious attitude.

Reuters reported: “The network of charging stations will be the largest in North America, with 12,000 locations and more than 35,000 charge plugs. Ford, the No. 2 U.S. carmaker has laid out plans to invest more than $11 billion in electric vehicles and it is targeting the majority of its sales to occur by 2022. The network will give Ford car owners access to fast charging station sites that will be set up by Volkswagen’s Electrify America. Ford is also working with Amazon for the installation of home charging setups. The entire industry is quite silent about the program going on in Hawaii, however. Tesla has been specifically prevented from building any chargers in Hawaii, although supposedly it will have three by the end of 2019. Meanwhile, the outrage of ripping the public off for use of supposedly public chargers by the power company continues with 302 of those chargers.

In order for electric cars to go on to be the dream of tomorrow, with their low coast, high efficiency and exceedingly lower environmental damage, there is going to have to be a concerted effort on the part of public and public agencies to make sure that the future is not jeopardized by another rapacious run of the huge auto and power companies. They have swindled the American public for years by concealing their real costs,   playing tax games, and holding back technological advancements in order to maintain a steady-state where the sheep can be welcomed in, settled comfortably down and then sheared for all the “fur” they might have. Hawaii is on the cutting edge of this experiment, not that you will see that written about anywhere but in the Geneva Shore Report. Facebook, for example, won’t be saying much of anything as its leader decided to make the Wall Street Journal the cutting edge of its new news division. There is no newspaper more in bed with big corporations, other than maybe Investors Daily. Tesla has been prevented from building its chargers in Hawaii because Tesla has a combination of free and cheaper charge systems (not to mention 480-volt chargers instead of 24 the electric company uses). Tesla is anathema to the power companies of the world. 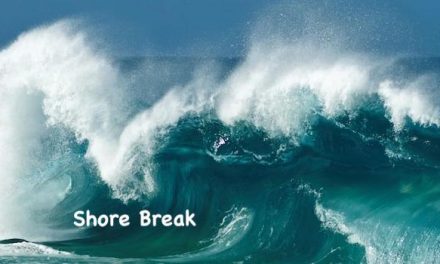 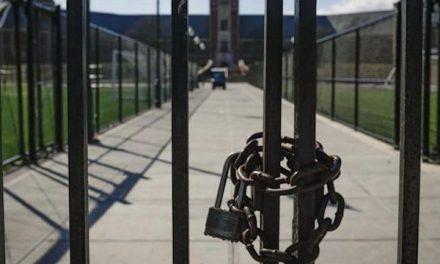 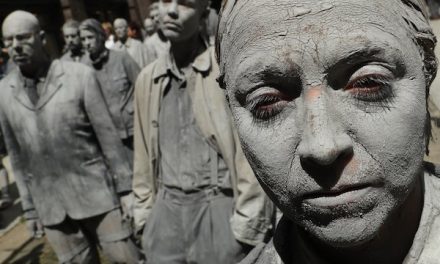