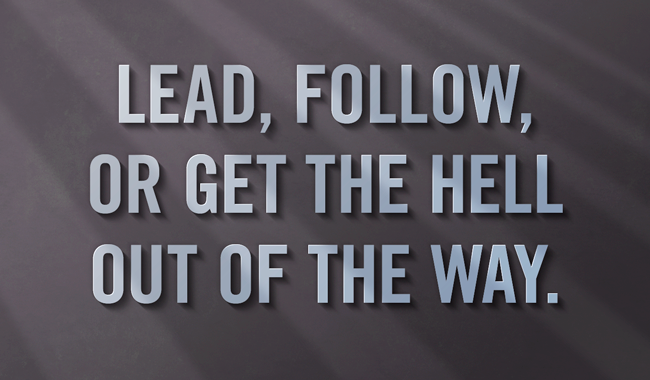 TO FOLLOW YOU MUST JUDGE, TO JUDGE YOU MUST KNOW

The Taliban were the allies of the U.S. when the Soviets were being defeated and driven from Afghanistan. The Taliban were our allies when Osama’s people struck the towers and hid out in Afghanistan. The Taliban drove those terrorists into Pakistan. The Taliban started to become our enemies when the media decided that they were limiting and controlling women too harshly and would not allow outdoor music or entertainment. The animosity built from there when the military-industrial complex realized that the U.S. had no further reason to be occupying the country. They invented ISIS, then ISIL, and now ISIS-T. When those go old and Osama was dead, they decided to go full-on against the Taliban. The whole thing is one big, manufactured myth formed around a core of ridiculousness. Hundreds of American billionaires were made by funneling money into the country and then disappearing it back to the U.S. or into the coffers of one U.S. company after another for weaponry and equipment that was neither wanted nor needed.

Thousands of MRAP vehicles sit on the desert ground over there with zero miles on their odometers. Five years ago, the country was made almost entirely impregnable for American’s with completely fortified roads, centers of residency, bases, and the embassy. Americans didn’t go out among the public anymore after that. The mass media needs constant feeding these days and has learned the lessons of Coulter, Bachmann, Palin, and Trump oh so well. Anything outrageous they will video or print. Anything and they don’t give one damn about the USA or the people in these other countries they help kill. How can the USA be stopped and redirected back into New Testament work if it is so mired in Old Testament Philosophy and violence? If we can’t ever be allowed to see what we’ve sponsored over there, then how can we act better in the future.

It appears, in that future that some other countries better get prepared for an attack by a now neutered and bored USA. Where is the next created ‘war’ going to be fought? Now that we are out of Afghanistan, please note that this U.S. Congress is going to add 40 billion more to the defense budget that is already larger than all other country’s defenses budgets combined….and we’ve supposedly just come home from this war! Those new billionaires with Boeing, Raytheon, Lockheed Martin and so many more remain hungry. George Bush Jr. and Barrack Obama are both billionaires today, so how did that happen? You don’t see the other near trillionaires like Bezos, Musk, or any of the other giants of revenue backing off from making more and evermore. We can only surely and mightily hope that the phrase in the Bible about it being as hard for a rich man to get into heaven as it is to have a camel pass through the eye of a needle is absolutely true.

The United States is caught in a media-created and continued maelstrom of circular centrifugal force.  The Internet has allowed the left side of that bell-shaped curve to rise, be heard, and announce in the most vastly stupid and ignorant messages of all time that America is wrong about everything, not mattering what everything is composed of.  A perfect example of that is the father of one of the eleven Marines killed in the recent suicide bombing attack in Afghanistan.  The father met with President Biden.  The President, in their discussion, mentioned that he’d lost his own son and therefore understood the depth of the father’s pain.  Instead of appreciating that simple caring statement, and it is coming from a sitting president of our country, the man went to the mass media to complain and attack.  He claims, with the huge body of mass media behind him that the president made the grief he was going through his own and not the fathers.  That man, that poor excuse for a father, no matter what the level of his suffering, is actually using his son’s passing to promote himself and become famous.  This kind of awful example of personal self-aggrandizement at the expense of the people is the opposite reason his son fought and died in a foreign war, but no matter.  It’s not the damage to the president that is important to pay attention to here, it’s the rotten message the mass media not only fails to condemn but promotes, just as it very subtly promotes the continuing effort of Benedict Arnold Trump to act as the powerful opposing force to the democratic party.  The father’s outrageous expression of a grieving attack, Trump’s ability to hold the media in his hand still, and coverage of Green, Paul, Cruz and so many more is not only a disappointment to educated and experienced Americans it is a constant shaming process that seems to have no end.

The Taliban are not our enemy.  Afghanistan is not our enemy.  The mass media is not our enemy.  The super-wealthy and totally sociopathic and unpatriotic owners of those companies, and so many others right here at home among us, are definitely our enemy if we want to survive as anything but slave laborers kneeling before them in supplication.  Many of these Afghan citizens ‘rescued’ from Afghanistan, may come to be very surprised at the ‘freedom’ realities that bear almost no comparison to the mythology they’ve picked up about America from movies and television shows.  There are a lot of great freedoms across this nation, from one ocean to the other, from Canada down to Mexico, but never forget that among them, and not great at all, is the freedom to starve, to be homeless, to live without medical care, to have children taken by the state if families don’t have the ability to support them, and more.

Those freedoms should not exist in this wonderfully rich and dynamic culture, but they do, and they are kept there in plain sight by the men and women I’ve mentioned here in passing. Do not follow them.  Follow the New Testament by doing the work that is so-called for and hard in that wonderful tome.

Feed the hungry, care for the sick, visit prisoners…and more.  It’s all there.  Read, work it and love the country, and never forget who the real enemy is. 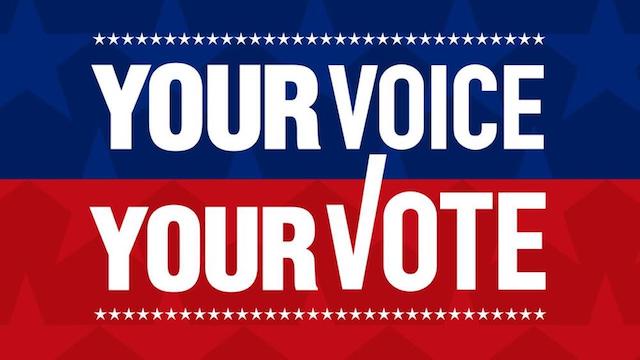 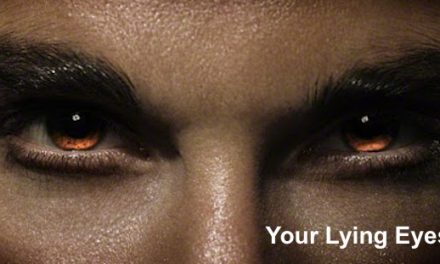