Today, in political presentations, it has become almost entirely acceptable to bring up the subjects of alternate facts and alternate science. These explanations (almost always relative to things that have been said, and then denied, or things that have been done and then said to have never been done), are rocking the minds and the belief systems of Americans across the country. Upon first hearing the word ‘alternate’ when used in reference to science of what might be considered accepted facts, the word does not seem as extraordinarily alien after it is given some serious consideration. Much of this kind of mind-blowing modification to the rational thought process has been supported by a mass media that appears much more concerned with aligning itself with one political party over another (in this case republican over democratic).

What is a fact and what is science? A fact is a verifiable certainty that always remains the same and has been tested time after time, without exception, to be exactly what it is. Gravity is one of those facts. You drop a glass from your hand (if on earth) and it always travels down, if nothing is in the way, to hit the ground below. Your body does the same thing. Science is the systematic study of the structure and behavior of the physical and natural world through observation and experimentation. In other words, science is the repetitive study of things to arrive at conclusions that are then recognized as facts. There are no alternative facts. There are no exceptions that make the rule. Any exception or alternate would prevent the object under observation from being a fact or rule. The most appropriate term for the use of the word alternate, when discussing a scientifically proven fact, would be the word “lie.”

For the last twenty years mass media has been ‘playing’ with facts and science by allowing people on the air to deny what they previously had said on the air, even when the evidence of what they said previously is in the form of a verifiable video tape, or film with sound. Dick Cheney was, quite possibly, the first national politician of high stature (he was vice-president at the time) to deny he’d said something when there was video of him saying it earlier, which was often aired right next to him. Mr. Cheney merely continued to deny that he was saying what he was saying, until eventually the media, not believing he could or would do such a thing, gave up and backed off. The media has been backing off ever since.

When Donald Trump began selling his book The Art of the Sale, he was really selling a manual of how to use lies and intimidation to accomplish a business objective. His behavior (and his book), though, were not the first to propose that the end justifies the means. Machiavelli is marginally credited with using such an expression in his own satirical book called The Prince, hundreds of years earlier. Since well before becoming the President of the United States, Donald Trump has been blatantly lying to everyone about practically everything, and has become further emboldened by the fact that nobody in business or the media has tried to stop him. Thus, not surprisingly, his behavior has not stopped. Although the public is being shown this behavior day in and day out, the fact is that the mass media, by not stopping Dick Cheney in his tracks or those who’ve followed, has made it so that lying by world leaders is fast becoming acceptable no matter what subject is being discussed, or decided upon.

But the impact of this behavior isn’t limited to written and oral communications. The use of alternate facts, and disputing the results of science, can have much more serious consequences. Taking action where beliefs are based on “alternate” facts can very quickly lead to not vaccinating your child, and having that child die of disease. It can lead to taking the wrong medication, or amount of medication, and dying yourself. It can take you right to the edge of a cliff, and over-riding what you learned in school about gravity, jumping to your death or serious injury. It can also lead straight to nuclear war.

It is incumbent upon every human living today to identify facts for what they are, and follow the results of what’s been learned through the years by those who’ve come before. We call these results science. The next time you leave a bath tub watch how the water swirls around when it runs in to the small drain opening at the bottom of the tub. You are in the northern hemisphere of the earth. Gravity, in combination with the rotation of the planet, will cause the swirl of the water to turn counter-clockwise as it runs out of the tub. Every time. No matter how many times you do it, or the time of the year, or anything else. Every time. That’s a fact. All hurricanes turn in the same direction every time, and every year. That’s a fact, and you can see the result with your own eyes. It’s called the coriolis effect.

Regardless of whom is president, or what party is in power, it is absolutely essential that we begin forcing the media to give full credence to facts, and then consistently start airing these facts, and not accept alternates; if we want to live; if you want your children and friends to live. If our neighbor want to believe alternate facts, and not believe in science, that is their loss. That same tolerance toward our cultural and social leaders, however, is nothing short of suicide.   ~James Strauss 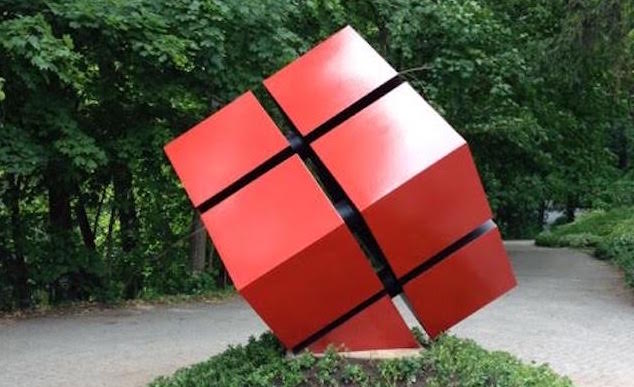 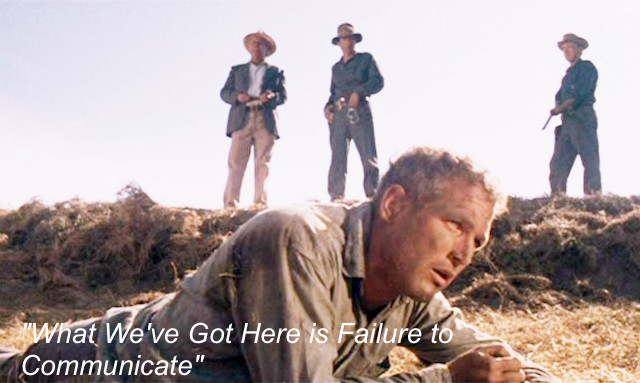