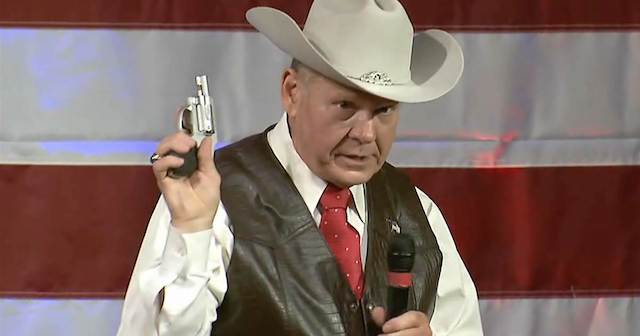 TWISTED IN ALABAMA AND ACROSS THE LAND

What’s happening throughout the world of male domination at the top of our society? Trump’s revelations, Weinstein’s allegations, the admissions of comedian C.K. and even Bill Cosby, Bill O’Reilly, Kevin Spacey and even George Takei?

Women are standing up to say no more: “You are not going to use your position of power to continue to abuse us.” Not without a whole lot of social degradation, kick-back and counter accusations. Now the nation has that Alabama Senator demonstrating to the whole world what the leadership of the state of Alabama might really be like. The apparently maggot-ridden elected (republican) representatives of that state are flocking together, not to deny that that aging clown under the idiot cowboy hat sexually violated a fourteen-year-old girl. Nope, they are simply not that smart. Instead, they are hanging together to say that the fact that he might have violated a fourteen-year old girl is okay, because maybe she consented, and after all, Joseph married a teenage Mary Magdalene, so it would appear that many of those who follow the bible down in the south approve…or none of the abuse matters because they’d rather back a sexual violator of a female child than vote for, or support a democrat. Even Hannity on Fox had to take back what he said when he murmured that the sex was consensual. Like somehow in our land of protective laws guarding children being sexually violated, a pre-adolescent’s participation at age fourteen could be with her rational approval. We have laws here, and even in rural and apparent nightmare-driven Alabama, that require the label sexual predator be assigned to adults who knowingly have sex with children of that age. What’s going to happen to these men, and what’s going to define the American culture, finally and completely, the nature and detail of acceptable behavior between very powerful male figures and those females working at lower positions around them?

What’s happening is that women are speaking up. They have become encouraged to do so by a supportive mass media that has not hung back like it has done in so many other areas (gun control, prison over-population, Trump’s lies and more). The mass media has come out in favor of most women’s claims even when there is only anecdotal evidence for some of those claims. It finally occurred to the mass media that there is little positive incentive for these women to come forth. If the complainants were to receive large sums of money for filing complaints then they would have received it already in order to muffle or snuff the complaint out completely. Payments after the fact have been noteworthy for how paltry they’ve been, and the abuses inside the Catholic Church are a great example of that. And we know this because there is no reporting standard or mechanism to force church records to be released. If a lot of money had changed hands it would become public knowledge. The simple fact is, and remains, that people who come forward to blow whistles on this and other violations throughout public or private life usually do so at a substantial cost. None of the 16 women who came forward to complain about Trump’s sexual violations have ever gotten a dime. Nor are they likely to. None of the women who’ve come forward to complain about Cosby have received anything. And so on. The country frowns on this sort of dominant male sexual predation, but not at the levels of position and power seen in the news over the past few years. Weinstein is not arrested and held without bond. Neither is Trump, nor O’Reilly, and the list just goes on and on. In a regular normal town and neighborhood, the complaint of one woman or girl down the street would result in an arrest, at the very least. There is huge protection in being a star. Kevin Spacey is not under arrest, and the complaint laid out by the 14-year old’s mother could not have been strident or strong enough criminally. Spacey is free as a bird.

These sexual violations are not isolated to women. The problem is a male dominance problem, with many of the males committing violations which are not anywhere close to having intercourse with the women, girls or boys. They want the humiliation to be evident and traumatic, and many times public. And then they want it reaffirmed that they were powerful enough for everyone around seeing, or being informed of the behavior, to have ignored it. The high these predators get from this kind of effect was very evident when the bus video and audio tapes were made of now President Trump, during the very end of his campaign period. It is impossible to gauge, but the effect that the reality that nothing could be done about his discussion of violating women in the past, and planning to do in the future, had to be the most total euphoria he’s ever had. A huge portion of the public had to simply ‘eat’ it because of his exalted position, power and relative importance on the planet. That the discussion was written off as ‘locker room talk’ made him actually laugh in public. No normal males would ever say such things in a locker room and no normal males would tolerate such talk if it was heard in such a place…or anywhere else for that matter.

What we have here is not a failure in communication, not with this Alabama senatorial candidate, not with Weinstein and now with President Trump. What we have here can only be defined as the outer edges of mentally ill male manifestations of total tribal dominance. 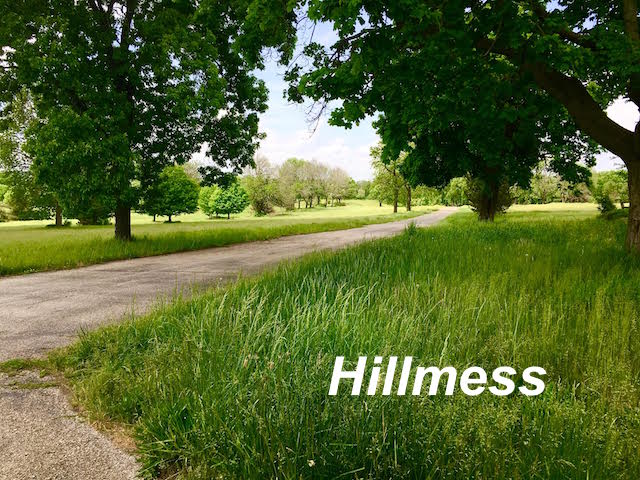 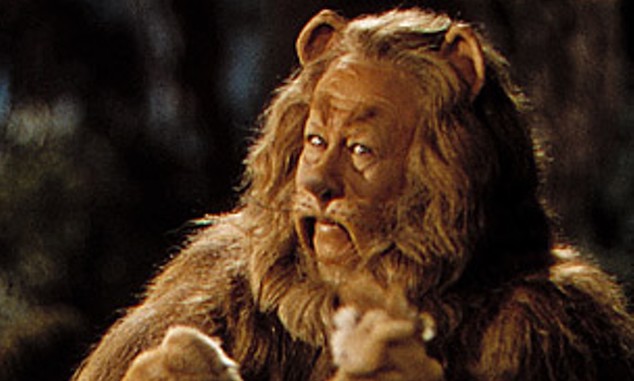