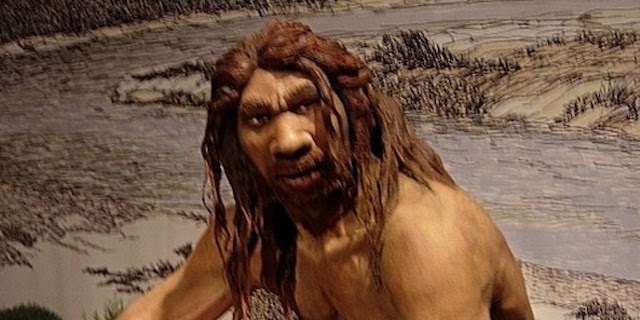 Males are driven by quantitative desires because they are capable of being sexually productive all of their lives, with an unlimited number of females. Females, on the other hand, are are driven by qualitative desire because they have only a limited period of fertility and can produce relatively few spawn. Therefore, they need to be sexually selective. Therein lies the fundamental difference between men and women and their sexual motivations. Wilson believed, and expounded upon, how this salient physical fact determined all human interaction behavior, and it was his belief in the totality of that view that did him in. He also based his own belief system of sociobiology on his study of insect behavior. These two aspects of his theory caused most of what he professed to be quietly, but effectively, suppressed. Today, sociobiology is still accepted as determinant in much of human behavior, but it’s power to effect all humans all the time is no longer accepted.

The 2016 Presidential Elections are only a bit less than a month away. The political arguments between the two finalists have rocked back and forth based upon such subjects as character, insanity, evil, emails, fortunes, taxes and lying. Only now, nearing the finality of the race, as the arguments are becoming the most heated, has the subject matter been reduced to sociobiology. Bill Clinton’s past sexual behavior has been ascribed to Hillary, with even her own heterosexuality called into question. On the other side, as this article is being written, Donald’s comments about how he objectifies women sexually, and his admission of past unbridled sexual acting out toward women, is at the very front of recent news stories about him.

There is no question that heterosexual males are attracted to almost all women. Both the behavior of Bill Clinton and Donald Trump, is readily and easily explainable by studying sociobiology. What cannot be easily generalized are the many rules of conduct about behavior between the sexes. Those rules can be strict and obvious, and in fact, most of them are written into things called laws. The rules that are not law, for the most part, are governed by social violations called mores. For example; it’s not generally acceptable to call a woman a bitch or a whore in public, or even in private for that matter, but it’s generally not against the law. A man might be called a bastard or a knave or even an asshole. Those things may be said in private or public, and not only are they not illegal, they are often just classified as vulgar. And such is the case, as the national presidential election comes down to discussions about what people have done or said about their own (or those close to them) sexual behavior and comments.

Was it okay for Hillary Clinton to forgive, and stay with, her husband after his sexual indiscretions (real or portrayed as such)? Was it okay for Donald Trump to say the vile sexual things about women he said aboard that bus? The U.S. Congress attempted to interpret laws covering Bill Clinton’s behavior, and threatened to impeach him. It was not successful. In fact, the results were not even close. It is unlikely any attempt will be made to hold Donald Trump to any legal standard about the awful things he said, or admits to doing, either.

How is the public, sitting watching televised debates, listening to pundits on the radio and reading opinions written in newspapers, or on the internet, likely to handle the sociobiological results it is being given on an hour by hour basis. Is a man’s conduct and commentary, with respect to women, a measure by which his judgment when it comes to serving as the president of the United States can be assessed? In Bill Clinton’s case, a decision was not overwhelming or fruitful enough to cause the sitting president to be removed. The conditions Donald Trump is working through are entirely different, simply because he’s at the very end of the process of being considered for office, and is not yet in it.

Sociobiology is the single most powerful social force in human behavior. Although Wilson was determined to be in error about it being causal in all of human behavior, today it is generally agreed that sex, and its effects on human behavior, is a huge part of the thought and decision-making process among all humans. If sociobiology was not that powerful a force, it would not have surfaced to become such a potent variable in determining who may be the next leader of the entire free world. In the past men have been expected to want to act with wanton desire toward women, and women were expected to be resistant to those desires. The nuance of how those two things come together is everything. When the nuance goes away, as Donald Trump blatantly demonstrated on the bus video, then the whole process falls apart.

Only the most damaged, ignorant or foolish members of the public can do anything but reject Trump’s presentation and message. To do anything else takes culture back to what it likely was before the stone age.
~ James Strauss 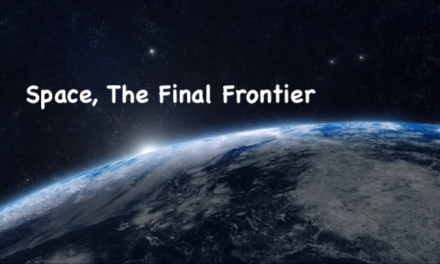