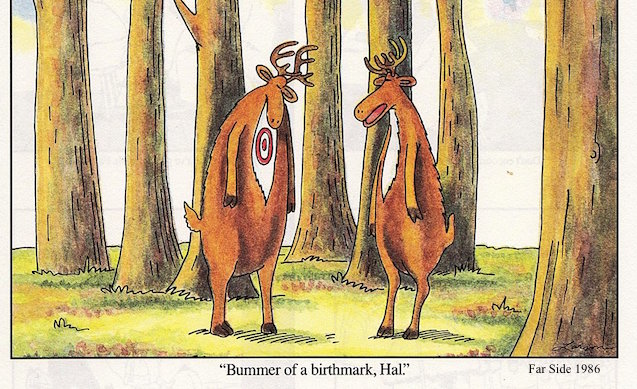 Panera Bread is coming.
The Caribou Coffee Shop left a few years ago, and then Peet’s came in, but went away too.   The space they both had occupied on Main Street has now been vacant for a year. About a month ago Inland Properties went to one of its tenants (Nine West) and informed them that their rent was to be tripled at the lease renewal. That renewal was set for January 1st. Nine West decided to shut down in Lake Geneva and move their stuff to their store at the Pleasant Prairie Outlet Mall. Only after that decision was made did Nine West management find out that Inland had already promised the space, combined with the old Caribou Coffee Shop space, to Panera Bread so they could come in and set up operations. The good news is that Panera Bread is usually a class act and that would be great for everyone in Lake Geneva. The bad news is that Inland Properties continues to perform in the “Illinois” manner that many local residents find to be cold, uncaring and quite possibly, downright nasty. There is no question that business owners deserve to maximize their profits on their purchases of business properties, but the way in which they choose to do that can definitely be called into question by a caring public. 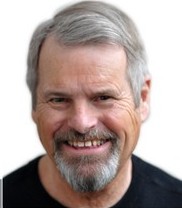 John Halverson decides to run in the Second District of Lake Geneva.
This man was the managing editor of the Lake Geneva Regional News for many years. His position there, what with the largest voice in the community by far, was pretty unassailable. Now he’s running for a city council seat in the 2nd district while he’s still living in the 3rd. Maybe he and his girlfriend are going to move into the second. What with Lake Geneva’s bizarre residence rules (Post Office is different than Voting, which is different than Tax, which is different than the DMV) maybe he’s going to ignore the boundaries. John wrote several years ago that people who serve in public positions of prominence should expect no mercy from the media. It should be interesting to see how he handles that issue when his role (saying he wins the election) is reversed. John ripped and tore when it came to city council members like Mary Jo Fesenmeyer and Speedo Condos. Can he handle the heat of a deep investigative background, and intensive critical study of every move he makes while in public office or living in private life while he sits in public office?
Does the Gary Larson, from Far Side, phrase ring resonant in the distance here? “Bummer of a birth mark Hal.” 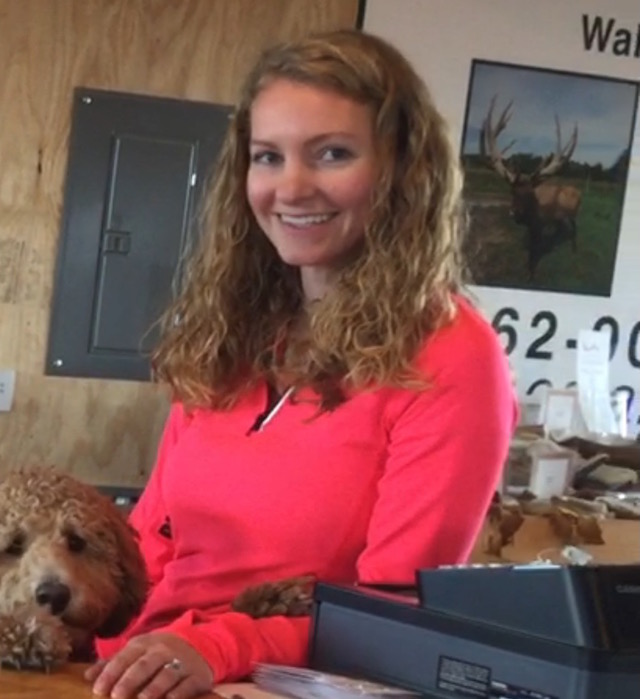 Holly VanDreser and her partner Shaggy are the wonderful duo who run Countryside Trees in Walworth on Walworth Road. Just like the holly bush, Holly is vitally connected to Christmas and her work at the Christmas Tree farm illustrates that. Holly and Shaggy will layer the spirit of Christmas right over you when you stop by. 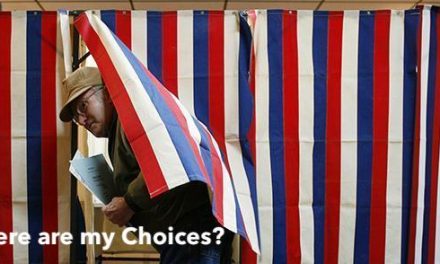