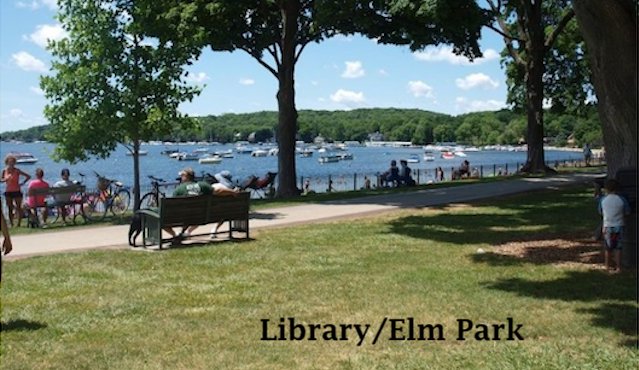 What are the real facts behind the city parks located in Lake Geneva?
Does the City of Lake Geneva really have 786 acres of parks mentioned in the mayoral debate? Well, 786 acres is misleading because it includes 586 acres of state, county, and undeveloped parks, plus school playgrounds (Bigfoot State Park = 271 acres, White River County = 190 acres, school playgrounds = 71 acres, undeveloped parks = 32 acres, abandoned railroad = 22 acres).

That leaves 200 acres of city parks, of which 64 acres are outside of the city limits in the remote Four Seasons Nature Park, 35 acres are in the White River wetland area owned by the city and 38 acres of Veterans Park (the city’s large park run by the YMCA). That leaves 63 acres for all the other city parks. Removing 13 acres, because Dunn field and Eastview playground are believed to be the same area and double counted, leaves the city with 50 additional acres of developed city parks (listed below) of which only 45 acres are within the city limits, and several parks are rarely used, or in obscure areas like the Business Pond Park, Cobb Park, Home Depot Park, Edwards Blvd Park and the Median of Park Row Park.

In summary, the area of city parks is only about 25% of the stated 786 acres and adding Hillmoor’s 200 acres would approximately double the land that the city would have available for city parks. Regardless of your view, it is important to review and understand the real facts before making a decision. It would give every evidence from this analysis that the City of Lake Geneva could certainly use an area the size of Hillmoor to be set aside as a park area.

New Business of the Week 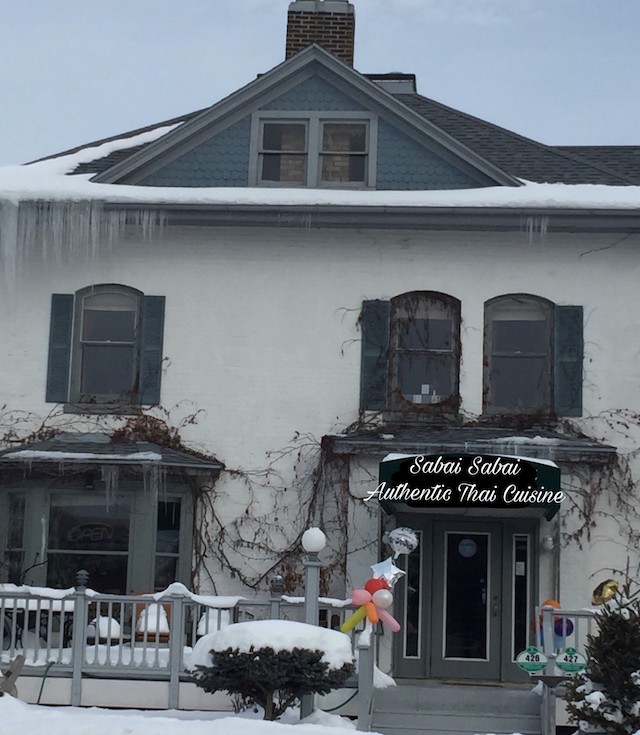 A taste of Thailand is brought home in a fantastic way by the new Sabai Sabai Authentic Thai Cuisine at 306 Geneva Street. Do not order the terrific food hot unless you are serious about hot though. You must encounter the staff to get some of what Thailand is also best known for: wonderfully expressive and warm human beings. Open for lunch from 11-2 and dinner from 4:30 to 8:30. 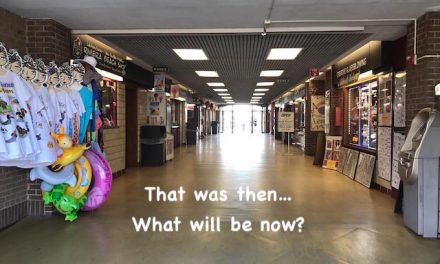 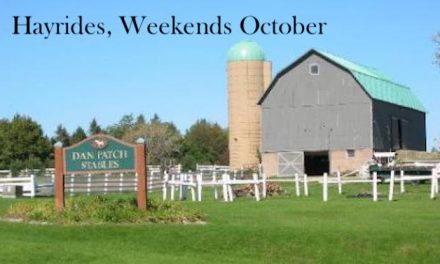 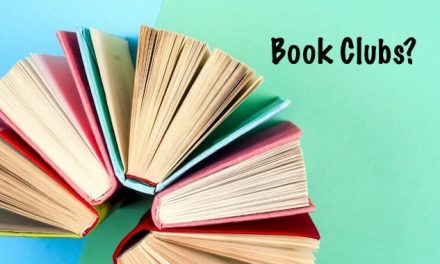 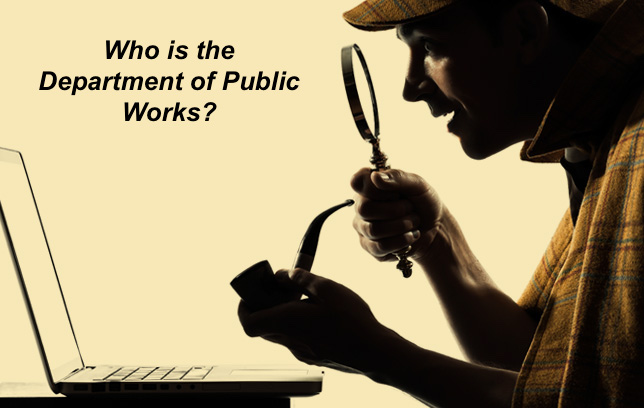