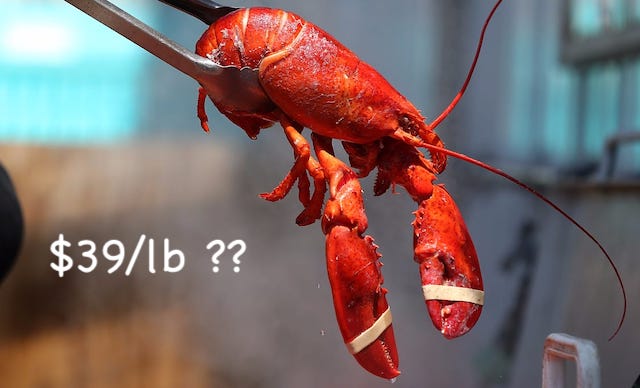 What’s happening to the skyrocketing prices in and around Geneva Lake?
Have you been paying any attention to post-traumatic-virus shock syndrome?  Sentry Foods has raised the price of most fish to the point where it is out of any contention for purchasing by all but the one percent, and those one-percenters have to be a bit daft who go along.  Lobster for $39.00 per pound? King Salmon coming in at $45.00.  How about some restaurants in downtown Lake Geneva kicking prices up by thirty percent overnight?  What’s going on?  The lake is about to bubble and boil as summer comes on like a long-lost starving tiger.

The police department in Lake Geneva had to call in the Sheriffs in order to assist on Saturday night. The department was just not big enough to handle the night bar troubles and the unruly citizens and visitors who showed up all over the place to cavort and drunkenly make nuisances of themselves, and worse.  Things have not gone that way since the sixties when Lake Geneva was one of the most popular spring break locations in the nation.  This pricing situation extends right into communications, with the cable companies increasing prices and the pay-per-view stuff going many times to twenty bucks for one viewing of a new movie!  How can the public react and rebel against this kind of gouging behavior if just about every business is doing it?

Two weeks ago, at the plan commission meeting.
Item number fifteen, the last item on the agenda, regarding pervious and impervious surfaces, was discussed, but with little interest, as it was already after 10 p.m., and the meeting started at 6 p.m. The public comments portion of the meeting had a few speakers who were not in favor of any change to the ordinance. The Geneva Lake Conservancy and the Geneva Lake Environmental Agency both had representatives fighting for the well-being of the lake and strongly opposed the ordinance. The health of the lake is being compromised, as the ordinance would not allow surface waters enough filtration; instead, it would create increased unhealthy runoff into the lake. The discussion was hard to follow, with the different land use and zoning specifications presented, and the time of night. Nonetheless, a recommendation was needed and the commission sent it ahead to the council for a first reading.

Alderperson Fessenmiaer made a motion to send the item back to the plan commission for a more thorough looking over, a better understanding, and a more detailed discussion. She believes that the commissioners did not fully grasp the importance of the issue and that considering the opinion from the experts (GLEA & GLC) was given only four hours prior to the item actually being discussed. Alderperson Dunn agreed and admitted the issue was rushed, as most commissioners were ready for the meeting to end and get home. Everyone agreed that the ordinance needs a better going over and will be reconsidered at the next plan commission. 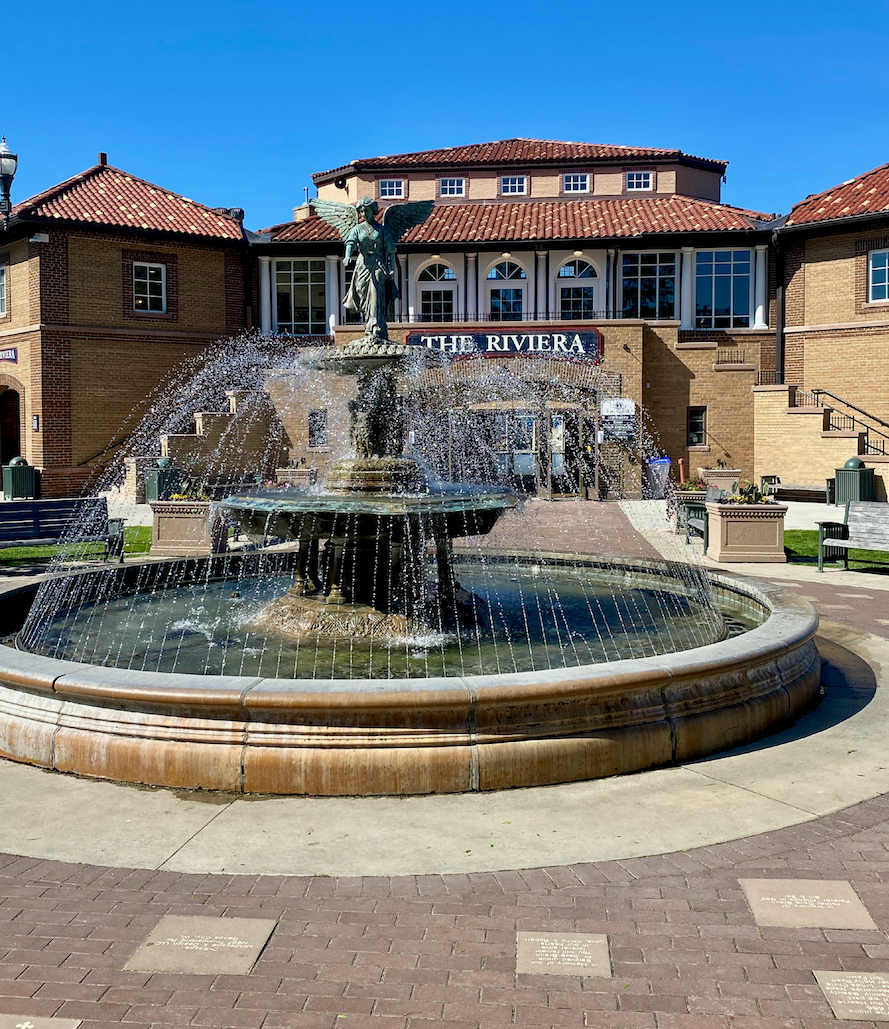 The Riviera. Re-opened—buffed and updated for a new tourist season. 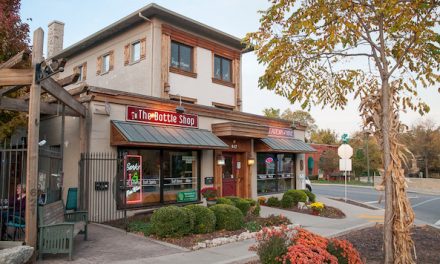 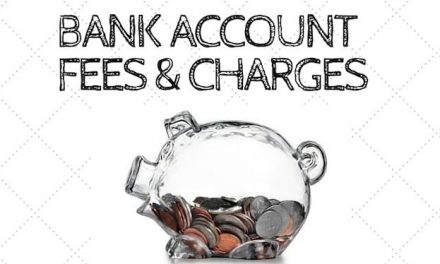 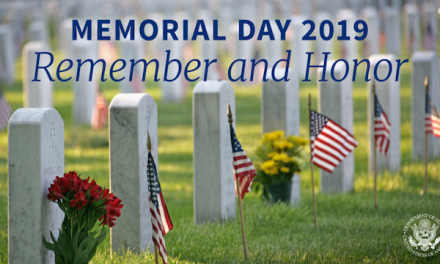 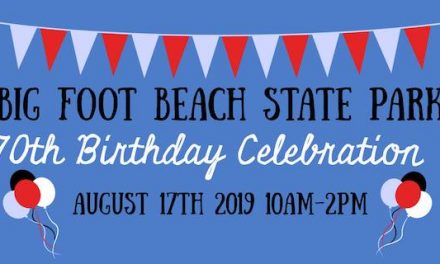