Tiny parking places converted to little ones on Cook and Geneva Streets. At first the City of Lake Geneva Street Department drew parking spaces like kids draw straws. The shortest one was the loser. So the street department erased all those lines they’d put up and down Cook and Geneva Streets. They took out the parking meter posts too. Then they drew new lines and put the parking posts back in. Nobody can figure out why the street department didn’t stick to making parking slots the same width as the ones on Main Street and on other downtown streets. The ones on Cook and Geneva are now bigger but a foot narrower than the others. What car owner will be the first to file suit against the city when car doors leave dents in the side of his or her automobile?

Judge Sibbing, that fabulous local judge who reigns over all things Lake Geneva at the municipal building, will be on the spot. Will he rule in favor of the city drawing parking lines wherever and of whatever size it pleases, or in favor of the poor drivers who might just have some reasonable expectation of consistent behavior when they come to Lake Geneva?

Maggie Jacobus. The Creative Alliance. One of the best things about the meeting of the Milwaukee 7 on Tuesday morning at the Riviera was the attendance of this woman. The Milwaukee 7 are the following counties all thrown together to make money and have fun: Kenosha, Milwaukee, Ozaukee, Racine, Walworth, Washington and Waukesha. There was a big meeting on Tuesday morning held at the Riviera building adjoining the pier. The GSR sent X-Files investigators but they were turned away because the meeting was for invitees only. 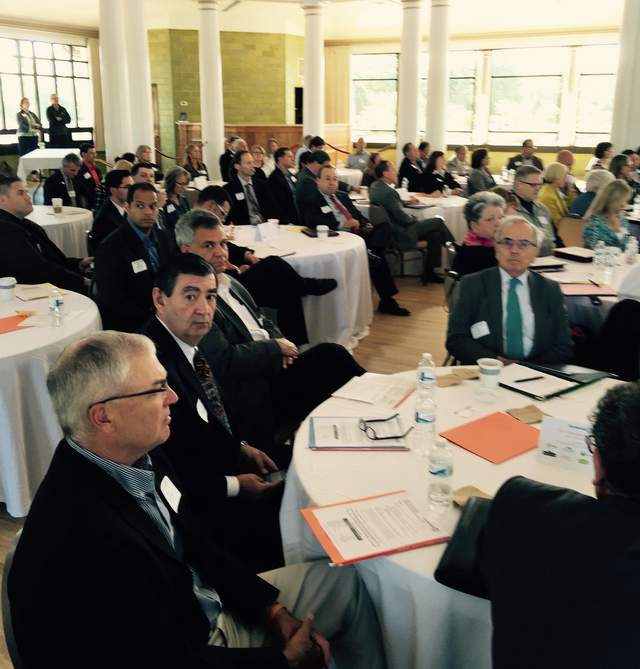 Not the CIA. Not the NSA. Not friendly seeming either. This is the group that met at the Riviera Pier building last Tuesday morning. The GSR X-Files photographer got some shots before he was shot (well, tossed out anyway). Clones? Did someone say clones? Bad clones?

It would appear that private parties can be declared by anyone using public buildings in Lake Geneva and neither you, nor other univited’s may attend. The neatest thing about the Big Seven meeting, other than it gave Milwaukee Bucks owner Gale Klappa (Clapper, for short), Darien Schaefer (Lake Geneva Chamber of Commerce and Convention Center Guru) and Nancy Russell (Empress of Walworth County) a chance to say just how happy they might all be if everyone would simply give them more money to do whatever it is they do.

Maggie Jacobus did not speak, to everyone’s misfortune. This woman runs an organization (non-profit) out of Milwaukee dedicated to finding people with talent and then getting them ready to be placed to apply those talents for money and recognition. What a wonderful enterprise. Her organization has its own conference coming up on October 7th of this year and the GSR will alert everyone to the exact details as that date approaches. If you are in advertising, design, graphics, film, media or any of the fine arts, and want to make money and gain fame then you need this number: (414) 988-3226. Don’t go it alone. You’ve got friends if you are truly creative but don’t know how or where to take your creativity. 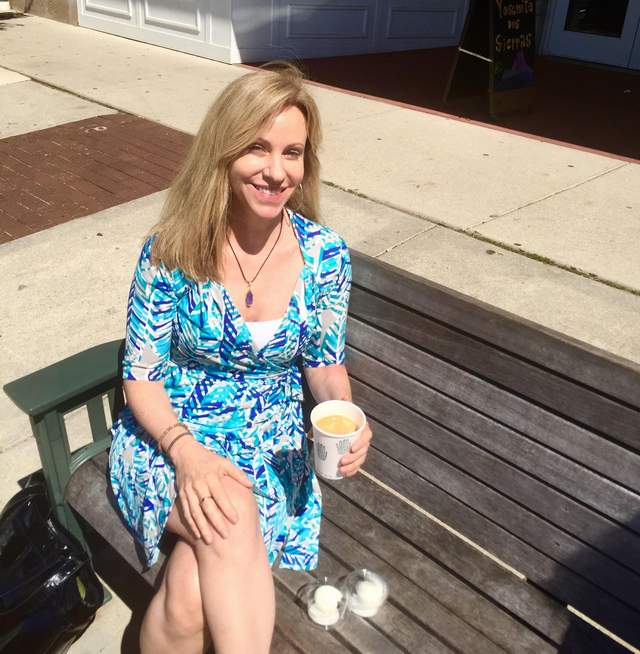 Maggie Jacobus. This wonderful woman visited Lake Geneva to attend the Milwaukee 7 get together. Their intent remains kind of unknown but not her own. If you think you have talent in any of the arts, then call this woman and let her help you. She’s in Milwaukee but she gets to Lake Geneva all the time. (414) 736-2442. She’s terrific. 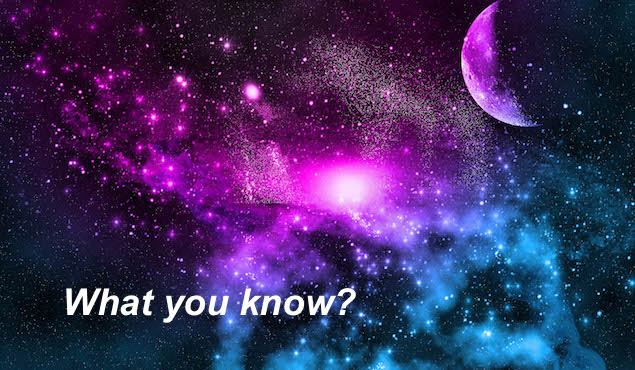