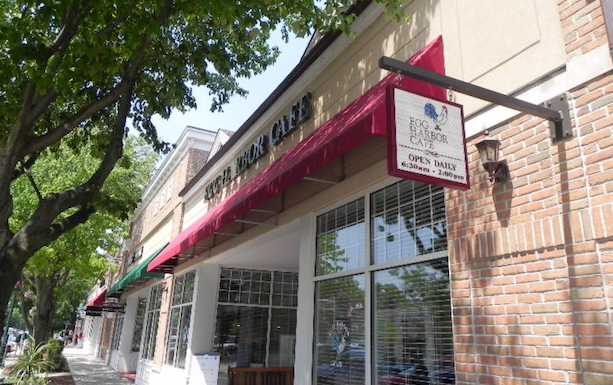 The nonsense of legal ‘rights’ out on the waters of Geneva Lake.
Here is section 54 of the Fontana ordinance dealing with the Water Safety Patrol (an organization of real, quasi-real, and hired kids for the summer operation):
“The provisions of this chapter relating to boating and water safety regulations are adopted in the interest of public health and safety and shall apply to persons, boats, watercraft, vehicles and other objects upon, in and under the waters and ice of Geneva Lake within the jurisdictions of the city, villages, and towns which are all the municipalities surrounding Geneva Lake, riparian (or those who are owners of land bordering a lake) to and having jurisdiction over the lake, and which have all uniformly and identically adopted the Joint Uniform Lake Law Ordinance set forth in this chapter.”
It makes no sense.  Fontana can make all the ordinances it wants, for example, but it has no authority whatsoever to determine what other ‘villages and town’ surrounding the lake must or can do.  The entire mess of who has what authority, and where, out on the lake, has been a mishmash of disorganized, and frankly deceptive, words and writing.

The whole lake, as far as enforcement is concerned, with respect to anything (except maybe fishing or activities in and around the Geneva Lake beaches) has been dependent upon no person taking enforcement personnel and departments all the way up to the Supreme Court.  The jurisdiction of local communities to monitor or control behavior out on the waters of Lake Geneva has never been, and is not now, legally established.  The ‘Kangaroo Court’ currently holding occasional sessions in Fontana, with respect to violators being punished for conduct out on the lake, remains just that…not to mention the simple fact that violators are always found to be guilty as charged.

Egg Harbor the breakfast and lunch place on Main Street applied for a liquor license.
The city has one license available, and it’s considered the reserve license (or the license of gold, behind the scenes). The committee members looked and acted a bit perplexed at the request, and quietly murmured about Egg Harbor being a breakfast restaurant. Maybe the restaurant wants to put Bloody Mary’s on the menu or expand to later hours and attract a different crowd. Whatever the reason, not stated to the committee, the FLR could not come up with a reason to approve or not approve, so the request by Egg Harbor was pushed into the future to be taken up by the city council without the FLIR’s recommendation. Hopefully, Egg Harbor, a genuinely great little restaurant, will be able to share more of its plan when the approval option comes before the council later in June. 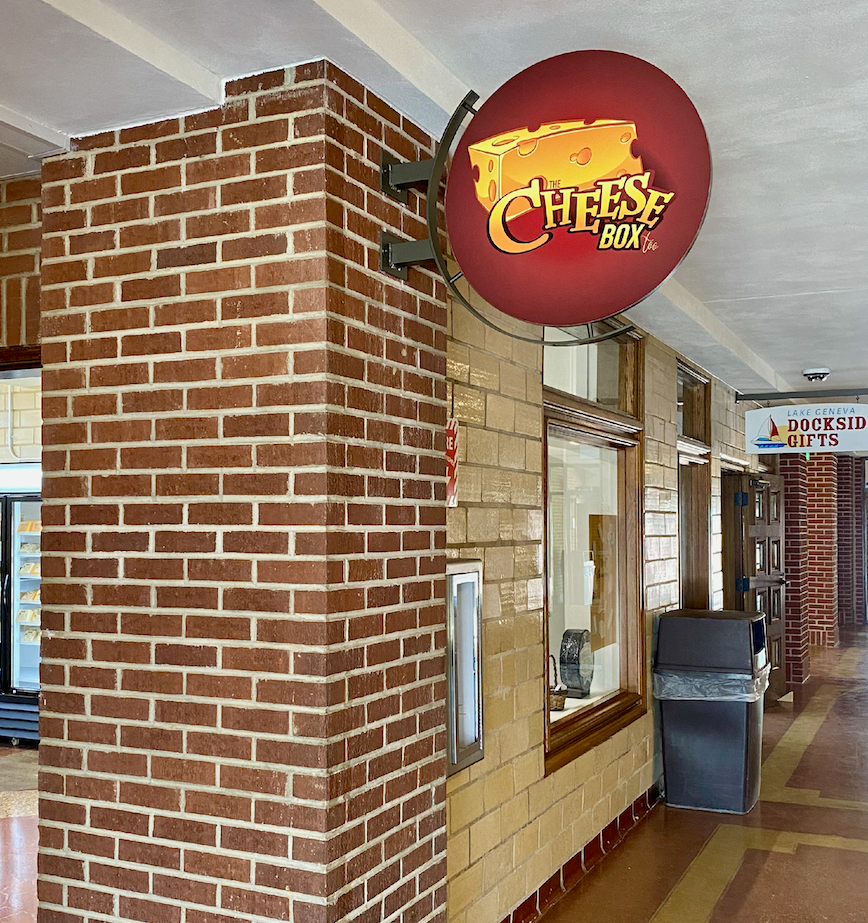 The Cheese Box—Riviera Location. The same great sandwiches, sausage, and cheese on premises and ready for a picnic at the park, beach or just for gifts back home. 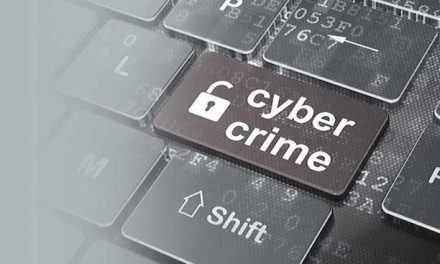 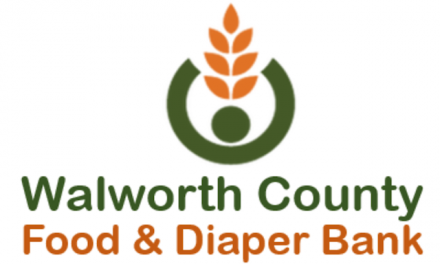 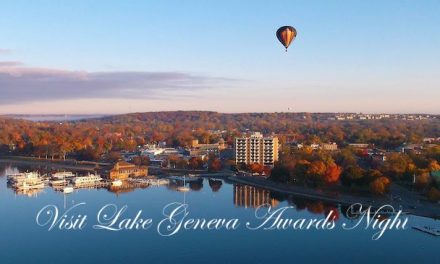