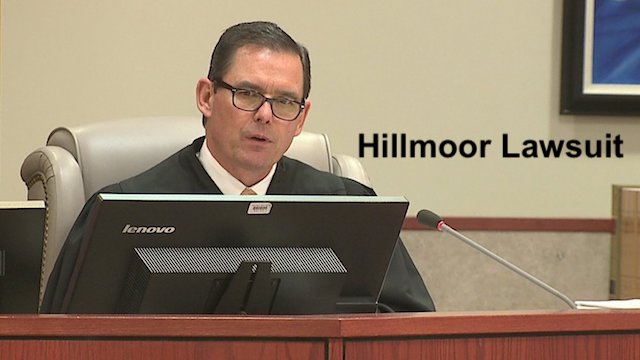 The price of gasoline continues to skyrocket.
And the stations, all of them, are raising the prices together as if they have robots out there every midnight to do their coordinated will. The Wisconsin law that says all gas stations in a geographic area have to price their product comparably, doesn’t really say that. Instead, it reads all about the fact that gas stations have to stay within 9.8 percent of the competition. This is to prohibit pricing wars like what just happened in Michigan earlier this year. There, gas was priced at forty-six cents a gallon for a while.

What’s wrong with that? Nothing, except for the weird rural thought process that goes on in Wisconsin and makes its way into law. The 9.8 doesn’t really matter because gas station owners in and around Lake Geneva is ever more than a penny off. Are you kidding? The people who own those stations miss out on a penny per gallon? Not a chance.

The Hillmoor court case, over the 55-million-dollar lawsuit against the City of Lake Geneva that crippled the White River Holdings company, had its first hearing in Walworth last Thursday.
Judge David Reddy heard the city’s petition to simply get rid of the thing because it was filed over the city not providing sufficient paperwork when White River requested it.  White River’s attorney said that he presumed Whitewater had what it asked for, but Judge Reddy continued the case anyway and is allowing the White River attorney to depose and question certain members of the City of Lake Geneva’s administration.

Depose about what?  The “conclusionary” hearing will not be until September.  Meanwhile, White River’s attorney is to check and see if his clients are happy with what they received.  If they received it.  Like Judge Reddy doesn’t have real legal problems to contend with other than this 55-million-dollar nonsense?  White River should be ashamed, although it is unlikely that this company is capable of either understanding or internalizing that kind of emotion.

Judge David Reddy, by the way, is one of the most astute and analytically correct judges on the bench. He’s perfect for settling this case. 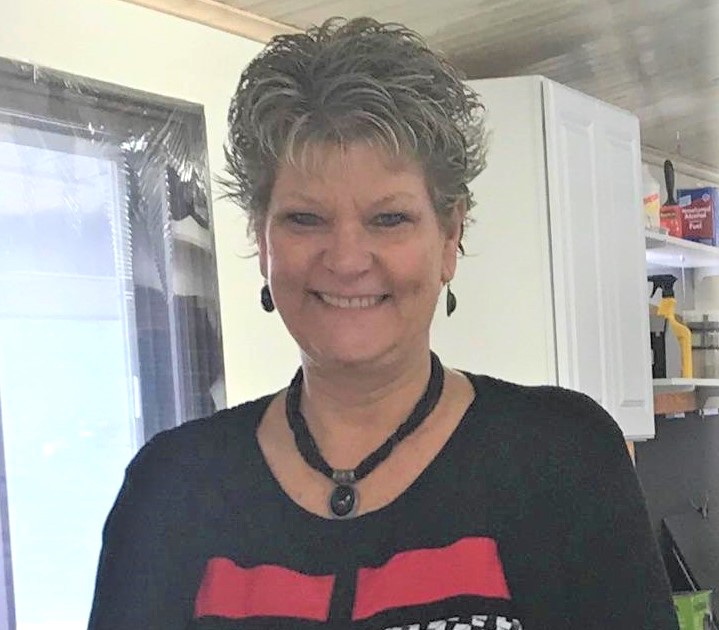 Val Hansen scores an A+ when it comes to customer service. She has been working at A+ Printing on Main St., for quite some time. This woman performs above and beyond and if you need printing or copying then there she is, the A+ wonder of Lake Geneva. 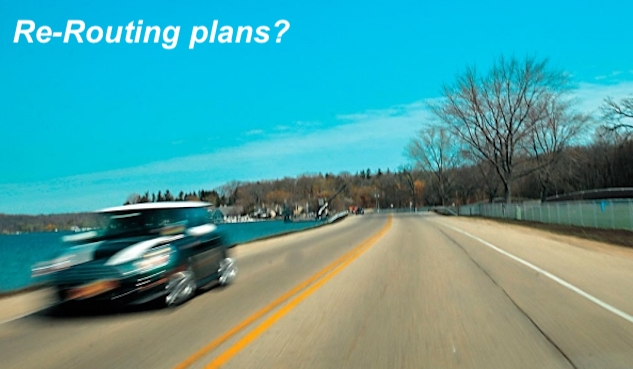 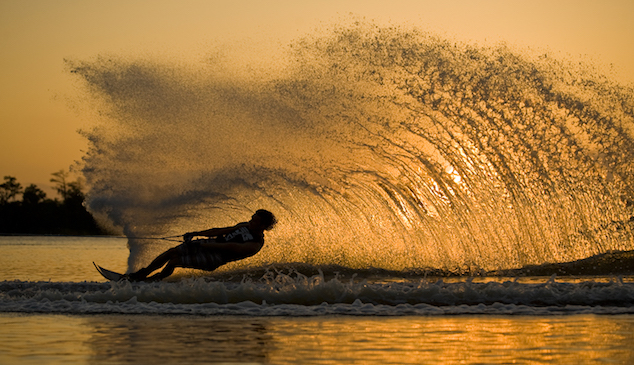