THE SEA OF DISCONTENT

Flooding is coming, so be prepared. The Natural Resources Defense Council, NRDC, says the area of the Midwest that Lake Geneva is contained within is at the highest risk level for more frequent and intense storms causing increased flooding. If you happen to live in Lake Geneva’s Golf-view Condominiums on the Hillmoor Golf Course, you know flooding already occurs there on a regular basis, because almost every time it rains it floods.

Irresponsible development, and poor planning for storm water runoff is the reason. How does he plan to deal with the storm water run off problem on his 250+ unit development? Now another development is being proposed for the same Hillmoor Golf Course area by an Illinois Developer, Michael Ford. The question is: How extensive is the planned development for Hillmoor? Rain, snowmelt, and storm water drain off of streets, parking lots, driveways and rooftops, and in the process accumulate toxic pollutants from salt, oil, gas, asphalt residue, and other disease-carrying organisms. As the already polluted storm water then runs over the landscape, it gathers soil, organic rot, fertilizers, and pesticides from lawns, and anything else in its path. It collects like sewage in holding ponds when the water influx is high enough. Animal waste from dogs, birds and wild animals, also get into the water, and elevate the bacterial levels to further contaminate the ponds.

Mr. Michael Ford is doing a very slick job of proposing to solve this normally vexing problem of storm water collection, except he’s calling his developer’s slight of hand a lake. Lake Hillmoor to be accurate.

The fact that the project is being approved by the planning commission and city council, after exercising required due diligence and careful investigation before approval, puts a good deal of the responsibility for future problems at Lake Hillmoor on the city.

One newspaper article from Northern Illinois on the subject, discussed a lawsuit filed by property owners, who also bought homes on a man-made “lake,” against a city for allowing the developer’s polluted pond or retention pool to be called a lake. They said: “We were told it was a lake, but the city now calls it a retention pond.” Mr. Johnson’s business was hired to try to clean the pond, but Johnson, the Pond Guy, said he spends a lot of time explaining to people, “you don’t live on a lake– you really don’t, you live on a retention pond.” That’s exactly what the home owners on Lake Hillmoor might very well be saying when Mr. Ford escapes back to Illinois, leaving nothing more than a glorified developer’s retention pond of polluted water behind. He’s creating a veritable sea of discontent for current residents and all those future property owners who might live around that acreage of water.

We got it wrong again!

Alderman Bob Kordus was amazingly correct at Monday night’s Lake Geneva City Council Meeting. Normally, Mr. Kordus is about as accurate as Donald Trump but this time the dimpled rumpled republican got it right.
The Geneva Shore Report was wrong about the Council’s vote last week on upgrading the city’s website. The GSR reported that the City Council voted to not fund the upgrade when, in fact, it voted 7 to 1 to fund the website upgrade. The editor assumed the measure failed because Sarah Hill voted against the website upgrade. The editor assumed Sarah had charmed the other Councilmen into following her lead, as she usually does. But no, this time it was City Clerk, Sabrina Waswo, who charmed the Council and it was Sabrina who charmed them to vote for the website upgrade. She charmed the Council the same way she charms the whole Lake Geneva community, not with talk but with hard work and dedication.

Sarah Hill was quick to say she was against the upgrade because it didn’t include enough promotion for the city’s business district, but now she’s all for the upgrade because she’s gotten Darien Schaefer, President of the Chamber of Commerce, to work with Sabrina to include the Chamber’s material on the city website. For free quite naturally because, after all it is Darien and it is what that chamber is. Hill’s main concern was that the city website did not include “at hand resources for starting a business in Lake Geneva.” No one else seemed to notice that deficiency, but Sarah’s on the case to be sure the business community is cared for.

Fire Chief Brent Connelly and a Fire Department Deputy made a very thoughtful and compassionate presentation at the Committee of the Whole Monday night encouraging all municipalities in the Lake Geneva area to come together as a community and actually save millions of dollars in the effort. How thrilling to hear the GSR’s rallying cry for acting in concert is starting to resonate around the lakeside communities. The idea was to reorganize all the municipal fire departments into a Regional Fire Authority so that all around the lake could be better served in terms of response time and quality of service and also solve the most critical problem affecting all fire departments across the country, i.e. lack of volunteerism.

So what could possibly prevent Chief Connelly from realizing his dream fire department? Could it be securing the cooperation from the leadership in the municipalities involved? The Chief called it “the ability to navigate political venues,” but that’s just politically correct speak for trying to convince selfish narrow-minded politicians to give up some power. Mr. Connelly is going to need some pain medication if he continues in his attempts.

Not so Surprising Color 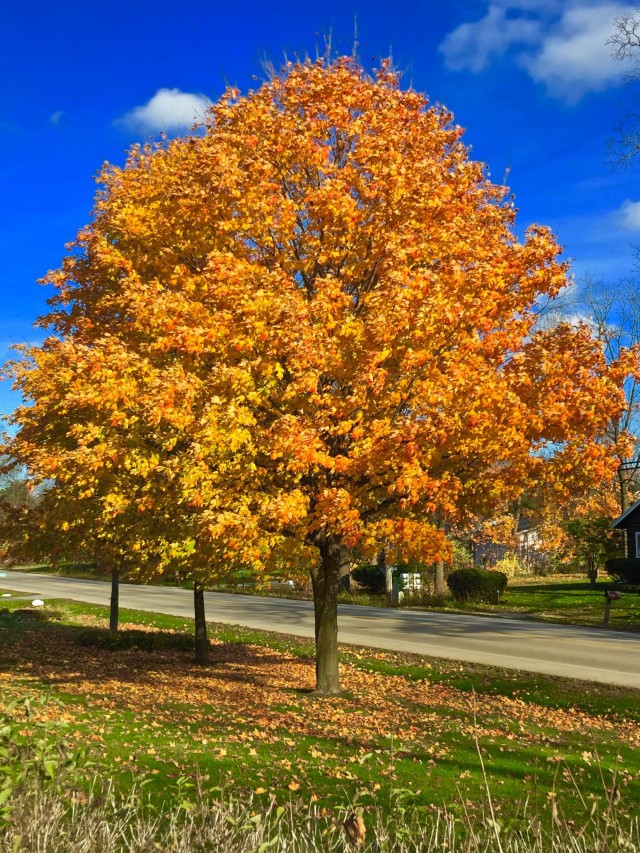 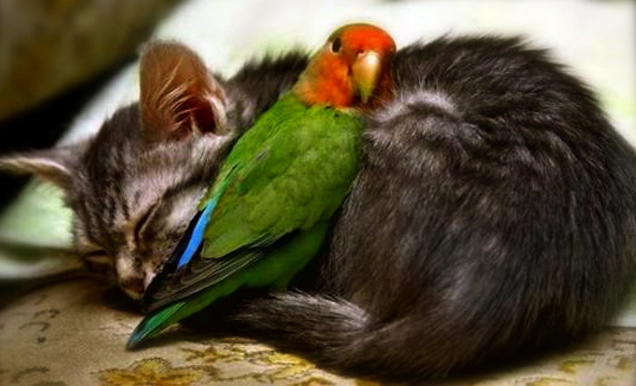 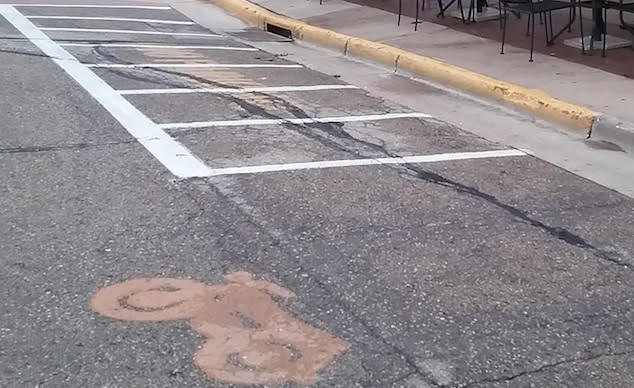 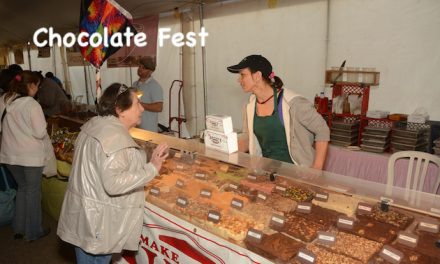