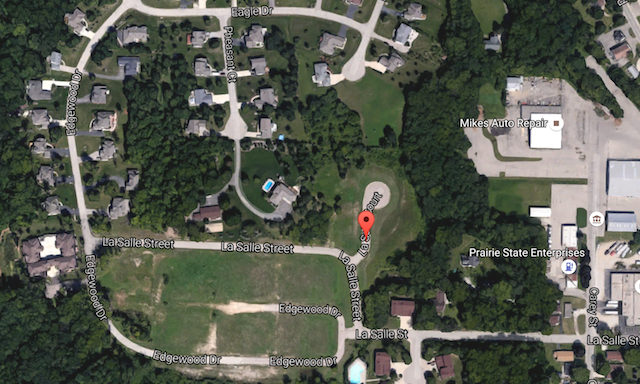 Here’s a little item 11c from last week’s Public Works Committee discussion and action.
Discussion and action on approval of the LaSalle Street, and LaSalle Court asphalt paving of the surface layer, went very smoothly, but without much clarification about what was going on.

Here’s a question that never got asked: “why should the city be paying for it?”

Isn’t such paving the responsibility of the developer? And if the developer went bankrupt, then it should be the responsibility of those who have taken ownership of the bankrupt development area and not the city? It’s bad enough that the city put in sewer and water for the area and got stuck with that bill, but who foots the bill for this and who profits from the buildings and future construction that will be going on the LaSalle Court? Would that be the developers and construction companies, or the city taxpayers?

That answer’s an easy one. The developers and construction companies profit, and the city pays! What a bunch of loaded nonsense.

1. Consideration of asphalt paving the surface layer on LaSalle Court (Old Hillcrest Subdivision) was given. Assistant DPW Earle explained how LaSalle Drive and LaSalle Court were mostly constructed and dedicated to the city, prior to the Hillcrest Subdivision going bankrupt, but the asphalt top layer was never put on. To save high road maintenance costs, and with a home construction starting on the cul-de-sac, Earle explained why the staff recommended paving the second layer of asphalt now. It was explained that plowing the cul-de-sac will damage the gutter edge that’s already there, as it will get hit and be chipped by snow plow blades. He also noted that the city is awaiting a second bid before proceeding any further.

It was approved for $29,383 from Stark Paving Co., although another Bid did come in. Funded from Capital, according to Blaine Oborn

By consensus the PWC instructed staff to go out and get multiple bids, and bring them back to city council for approval. Administrator Oborn indicated he would find funding. Oh, please. Just how many tabs for these foolishly approved dead end developments are going to be given by Lake Geneva? Where does the funding stop? No wonder the Premier Tax is under consideration.

With spending policies like this there will never ever be enough to pay for it all. What a shock to discover the road is in Dennis “I’m still here!” Jordan’s neighborhood. We recall they redid all the roads back there a few years back. How special!

You may enjoy watching the Video starting at minute 54…..

CLICK ON Photo and then forward to Minute 54 of Meeting
Watch the whole thing for effect of your Council in Action! 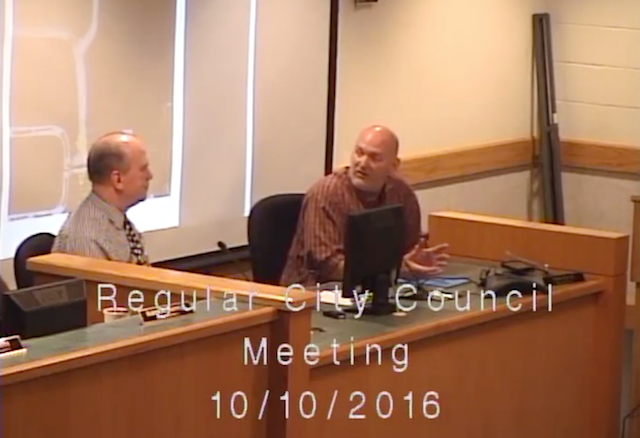 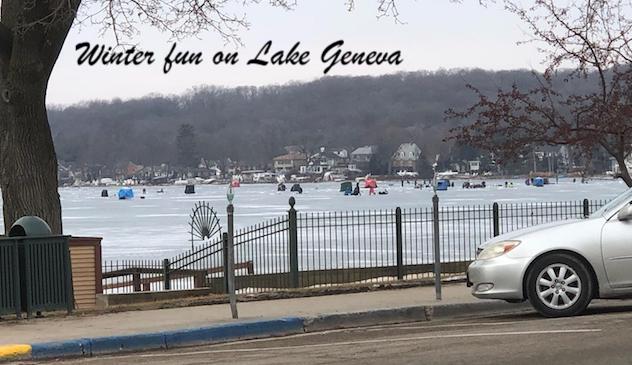 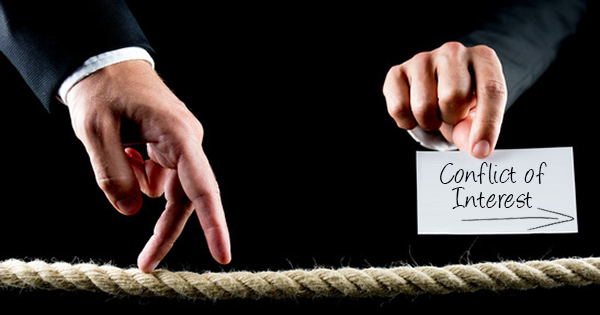 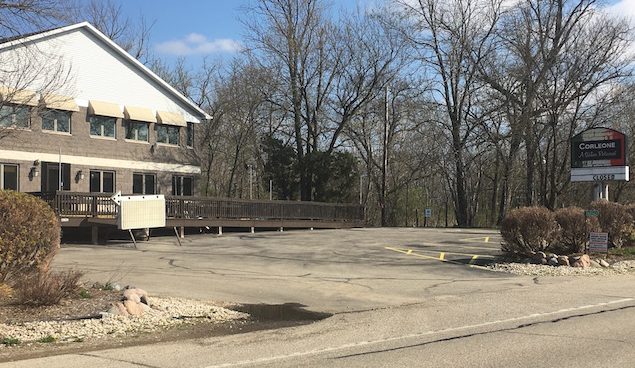