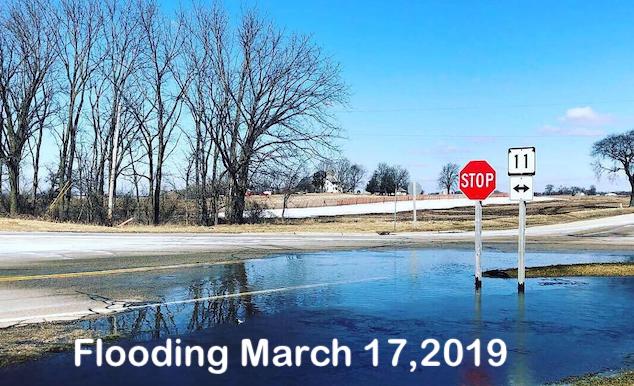 As recorded in their January 27, 2019 minutes, which states the following: “Baker Park – city owns and maintains right of way that includes curb area to the sidewalk and three feet from the sidewalk to lake. The remainder of the property is not city space. The remainder is private property that is to be maintained by property owners. City Code Enforcer will be monitoring the area that is to be maintained by the property owners and issuing citations as necessary.” There are questions about the accuracy of this statement, and this issue will again be brought up at the next Park Board Meeting on March 27 at 6:30. Unfortunately, this type of action can open the door to charging others associated with small city parks to maintain adjacent parks as may be needed, and then requiring new developments to do the same, which is similar to requiring city residents to maintain the city terrace in front of them but which they can’t use.

Most citizens of the area have been very fortunate to not have the flooding that had been anticipated, although some have not been as fortunate.
The National Weather Service out of Milwaukee issued a flood warning for Walworth County and the surrounding area. With all the snow mounds still around, from the long hard winter, many have expected the flooding to be harsh, or at a minimum, to create a lot of puddling all over the place. Within the city limits of Lake Geneva, there has been very little flooding or even puddling, and the city has gotten away with just some wet roads, and the warmer temperatures and variable winds have dried things up nicely. The Fox River is being closely watched in the Burlington area as flooding there can lead to road closures in either direction. Then there’s also the potential damage to homes and businesses that could suffer pretty badly if water levels rise to the extreme. In Fond Du Lac, the flooding is bringing people together in unexpected ways. The community has really come together to make sure everyone has stayed safe and has the support they need. Looking at the big picture, it seems right now as if Lake Geneva has been very fortunate at being able to handle and survive what mother nature has thrown its way…so far. 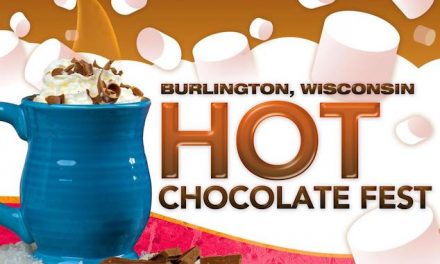 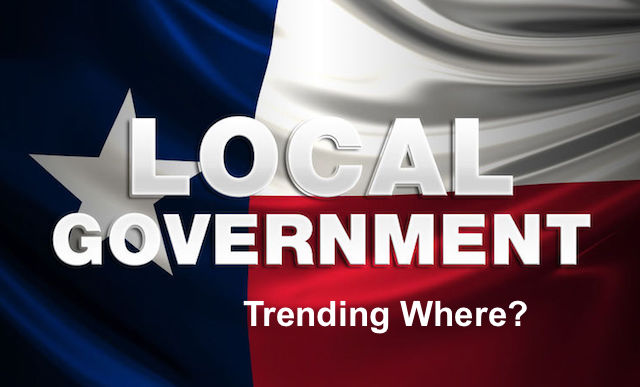 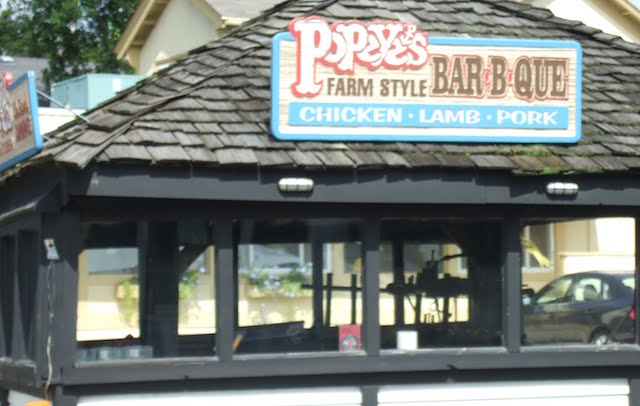