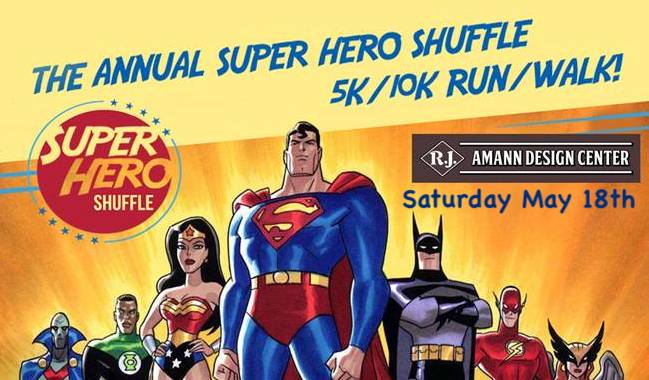 Do the seasons seem off by a couple of weeks to a month?
Was December too warm, more like November than December? Is May cool and too wet, more like April than May? Why have the last few winters been warmer than normal and the summers are wetter and cooler than normal with no days in the hundreds and only a couple that even reached 90? While Australia has had record heat and drought and the glaciers in Greenland are melting, while the Ice on Antarctica is increasing. The explanation of climate changes has varied over the years with each explanation being valid over at least one of the factors that control the global temperature.

What is the truth?

The total truth is too complicated to simply explain, but there are four major factors that determine gross weather changes:
1.) The 23.5-degree tilt of the earth causes the basic summer to winter change.
2.) The Earth’s orbit is elliptical so the earth distance (and heat the earth receives from the sun) changes throughout the year.
3.) When the earth’s tilt and distance from the sun are out of sync the northern hemisphere (us) has milder summers and milder winters as we are today while the southern hemisphere has the opposite hotter summers and colder winters. When they are in sync the reverse occurs and we have the hotter summers and colder winters.
4.) Output (heat) from the sun which relates to sunspot activity which varies on several cycles one is an 11-year cycle and another is a 210-year cycle. From 1850 to 2010 there was a gradual increase in sunspot activity and heat from the sun in each of the 11-year cycle causing warming which abruptly ended and dropped to the 210-year low which will last 25 years, so the global warming predicted due to an increase in CO2 did not occur but could again return around 2045 unless preventive actions to reduce CO2 has been taken. So on the average expect a delayed start to summer weather and a milder and wetter summer than normal with a warm fall followed by another mild winter. Below shows our current position in the 10,000-year ice age cycle.

Super Hero Shuffle.
The 7th annual Super Hero Shuffle, 5K/10K Run/Walk is hosted by Kisses for Keegan and Friends at Big Foot Beach State Park this Saturday, May 18, 2019, to help raise money for the fight against childhood cancer. The event starts at 10:00 a.m. and participants are invited to dress as their favorite Super Hero and enjoy a run or walk along a route that will follow the state park hiking trails! Registration includes a t-shirt and goody bag plus other activities, such as raffles, food, drinks, music, kids’ activities, and awards. There will also be an appearance by a special Super Hero with a balloon release to pay tribute to those kids fighting cancer and to honor those kids that have lost their lives to cancer. Raffle tickets will be sold the day of the event and the winners will be announced after the last runner finishes the race. This is a great fundraiser, for a wonderful cause, that the whole family can enjoy! 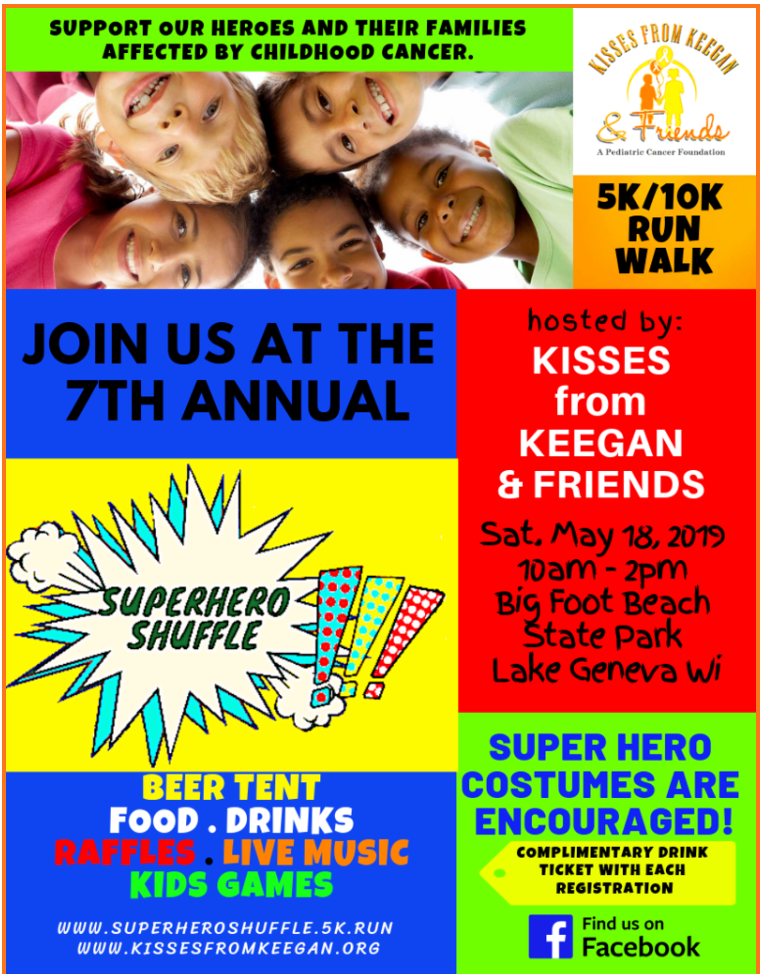 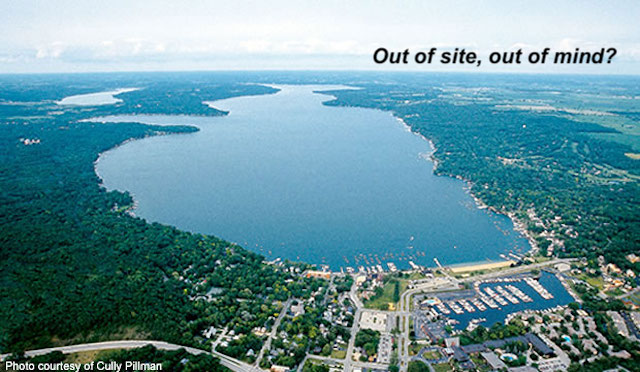 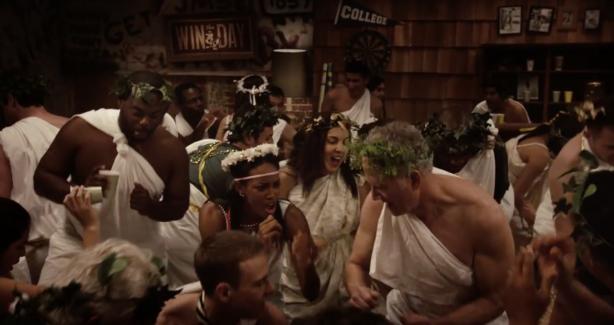 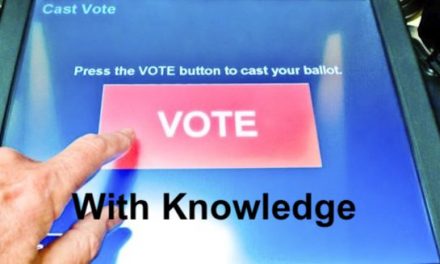