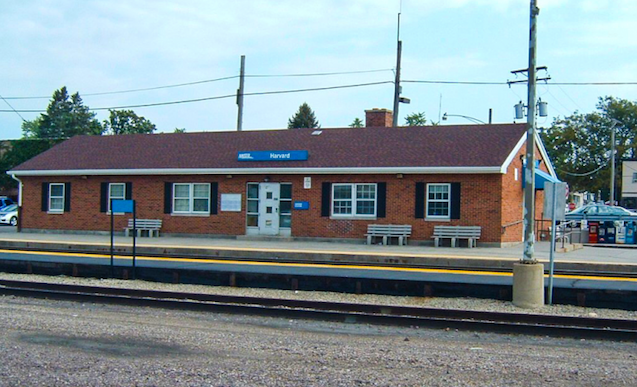 The Train They Call the City of New Orleans does not stop in Harvard, Illinois.
The trains that come to that small northernmost outpost for train traffic servicing citizens in southern Wisconsin are shorter, drab and much less emotionally charged travel machines. I got the call to pick up a rider coming in on an early evening train to Harvard. She was going to Lyons. It was a good gig. Nice, quiet, no nonsense and no drinking to deal with. I kicked back, left early and floated along in the loaner Benz, that remains officially not for use, to pick up Uber rides.

I got to the little station and waited above the tracks the cut the town in half, running southwest out of the northeast. The train is probably the best was to spend a day in downtown Chicago. Also the fastest way to get there and back, outside of renting a helicopter, and the cheapest, since parking is not an issue. The train came in smack on time. I waited, but nobody got off. The train began to pull away, so did I the same. I drove toward Walworth disappointed. Until my cell phone rang. It was Uber telling me I hadn’t picked up the ride. I turned the Benz around and headed back to Harvard at high speed. Ten minutes later I was back at the little train station, and sure enough, a nice looking woman waited near the wall for me stop the car, and greet her.

She got in and we headed for Walworth. I’m not a train guy. I’ve never taken that train to Chicago, only heard about it, and in fact, I’ve never taken a train in my life. Well, this woman schooled me. She was very kind and gave me a twenty percent tip, probably because she felt sorry for me. It was from her that I learned that the train’s exits in Harvard are on the south side of the cars. Everyone who’d gotten off the train had been on the other side, invisible to me.

I accepted the large tip with appreciation. I also understood why she felt sorry for me, and I had to agree that she was right. 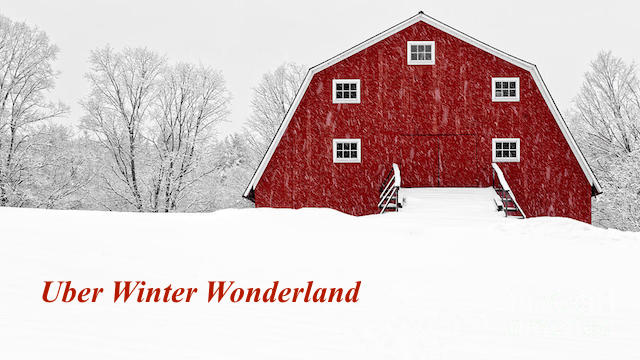 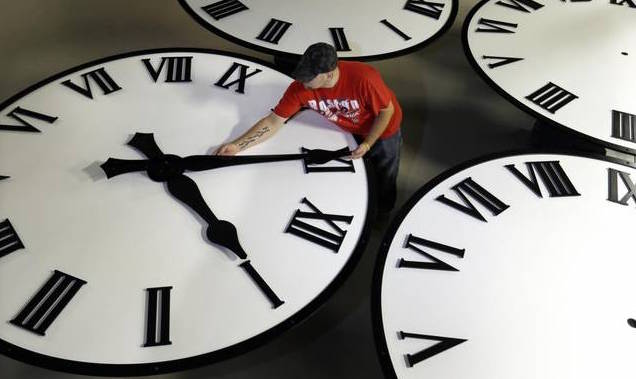 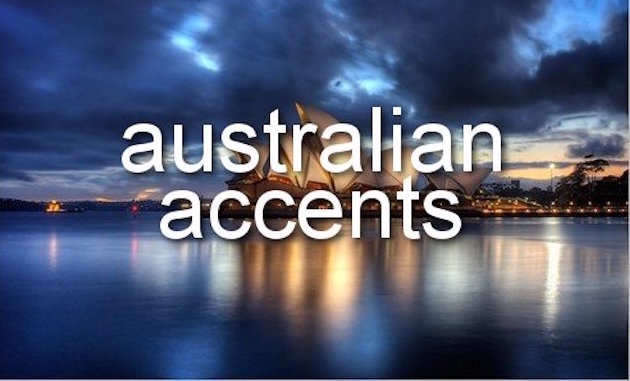