Such is the proposed solution to the short-term rental situation, as proposed by County 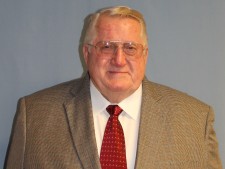 Board Supervisor Dave Weber. This “solution” makes compliance extremely cumbersome and impractical for individual property owners, while making it easy for large corporations who are already in the rental or real-estate business to increase their own profits. Thus assuring that both the corporate owners, and the current governmental leaders and the get their cut.

The strange case of Del at the Riviera Pier.  It would seem that a woman named Del leases several of the retail spaces in the rows of stores lining Riviera’s athletic locker aroma fairway, running the length of the pier under the brick façade.  Now at some point Del encountered some sort of social reef of competitive disagreement.  Nobody seems to know how, when or why she disagreed with anyone, but complaints were made to Lake Geneva’s administration.  Dennis Jordon, now deposed as city administrator but then serving, banned Del from the pier.  Attorneys for both sides are still talking, although Lake Geneva City Attorney Dan (the Don) Draper is only talking out of one side of his mouth.  Jordon is gone, to be reborn in zombie form with the police and fire commission.  Maybe the city’s new gunfighter Blaine (Utah) Oborn will be a better sounding board for competitive shopkeeper catfights. 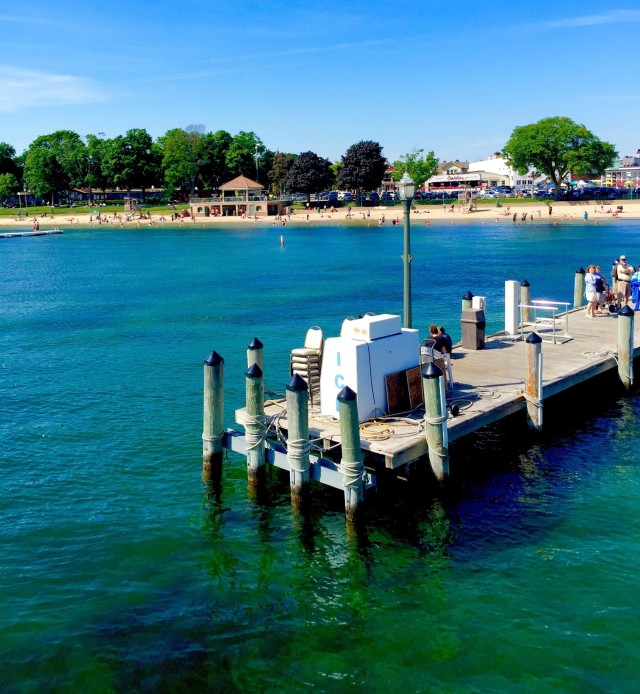 Summer finally arrives. The water is clear and vibrant. The sun is shining. The wind is blowing and it’s all free (except for the beach, parking, boating, eating, drinking and sometimes breathing, of course!). Lake Geneva in full bloom of summer last Sunday. 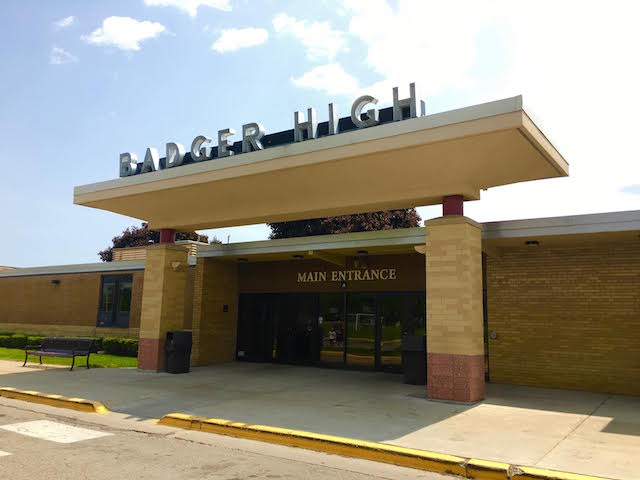 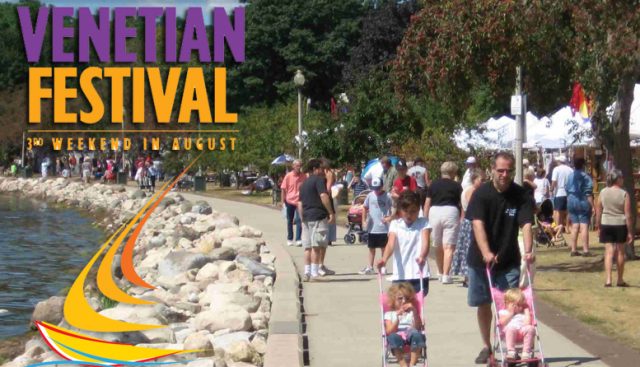