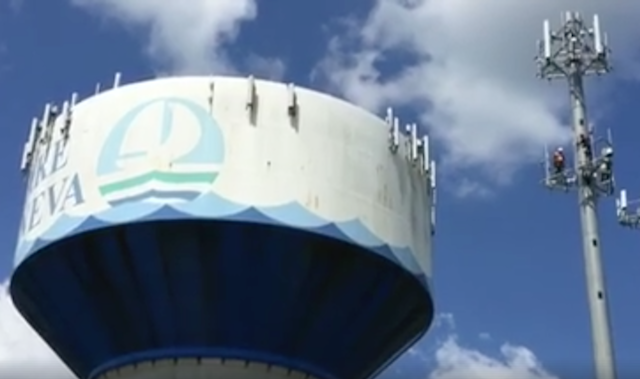 It’s sometimes the little things.
Does it bother you that you now get phone calls from all kinds of numbers you do not recognize from all the states?  What you are experiencing is a new form of phone call spam.  Pharmacies, bill collectors and others have bought blocks of phone numbers from every area code.  They’ve done that so you won’t recognize the number and block it.  Answer no phone calls you don’t recognize.  If you happen to answer then wait and don’t talk.  If you talk, the computer on the other end may transfer you to a salesperson or collector.  Otherwise, the line goes dead and the computer records your number as not active.

How about the human line at the Wisconsin DMV?  Do you like what they’ve done to get rid of complaints from people waiting in line for long periods?  They stopped giving out slips with a number or letter in succession.  Instead, they now give out numbers and letters totally disassociated with any timing or turn.  You can’t complain about somebody who arrived after you being waited on earlier.  Favoritism reigns.   That, and keeping you, the public that pays them, totally in the dark.

How about the political junk where politics does not belong?
You Tube.  It’s so right wing that it’s funny.   That first screen that comes up now when you go to You Tube now gives you all kinds of things to click on instead of a lone search bar like it used to be.  Now you get Trumped to death.  Do you really need that, any more than you would want Hillary or Bernie junk pushed in front of you?  Are these things “little” to you? 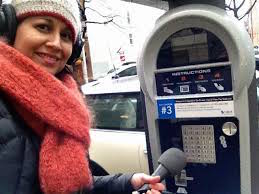 Confidential Interview of a Luke II robotic parking meter on Main Street by
a new GSR X-Files investigator. The meter had plenty to say, but almost all of its comments had to be redacted as expletives.

Overlords.
The question becomes, where’s the machine going to go? Who needs it? How about the merchants and customers who frequent the businesses around the parking lot behind the municipal building?

The parking places that used to be free but now, thanks to blatantly illegal profit sharing arrangements with the parking slot owners, the city has installed with pay parking. Where are the people who park in that lot supposed to go to pay? It turns out that those people are now forced to go all the way out to Main Street or back along Geneva Street to access a Luke II master machine to negotiate their payment for a slot. The extra machine should be placed somewhere in the center of this lot but it’s not being prepared for that placement. It’s being held back to be placed in the municipal lot across the street from Lake Geneva’s main municipal complex. The leadership of Lake Geneva has long had designs on that free lot.

Nothing is safe from the fee collectors in Lake Geneva.
Look for the new Luke II machine to be put into that lot very soon, once 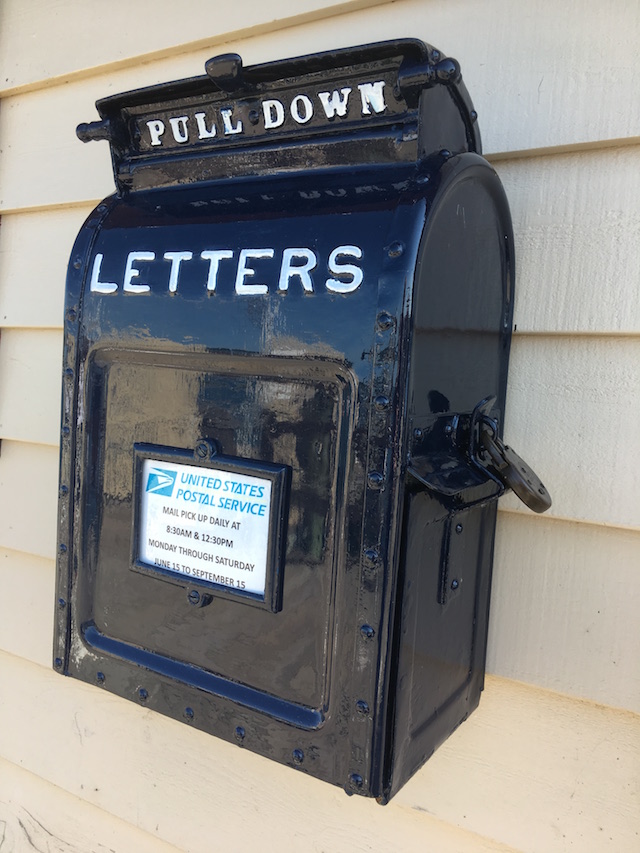 Perhaps the most attractive retro design U.S. Postal Box in all of Wisconsin. To be found, unfathomably, at the very end of the Riviera Complex in Lake Geneva, out near where the boats all dock. 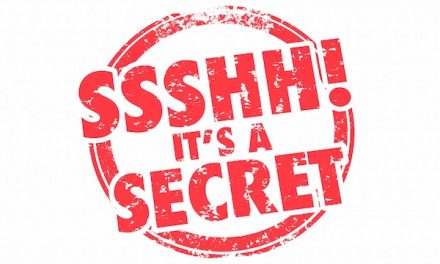 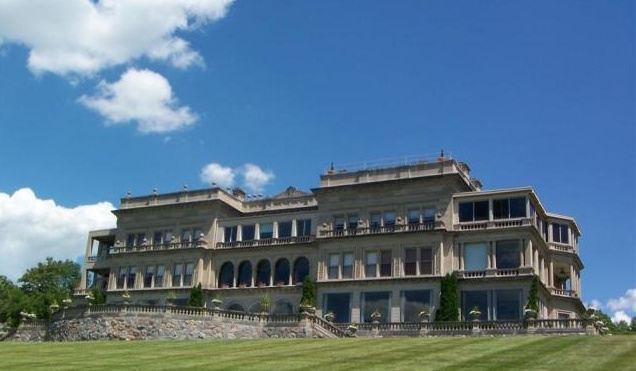 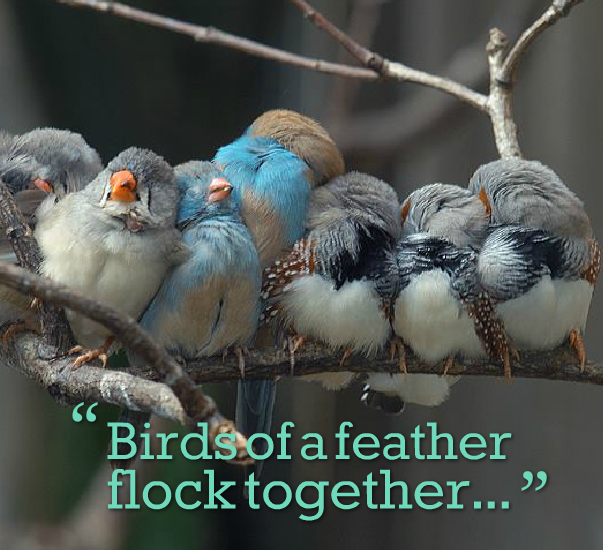